Be your own Big Brother: Keeping an eye on Mum and Dad

All watched over by machines of loving grace 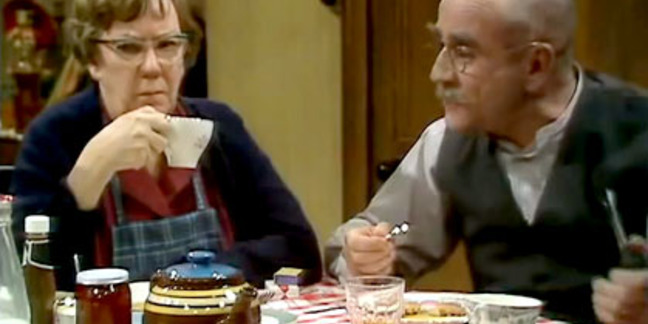 Feature Time was, when relatives started to get old, they'd move into the spare bedroom. My grandmother's generation seemed to do a lot of that, with assorted great aunts taking up residence. But it's much less common now. 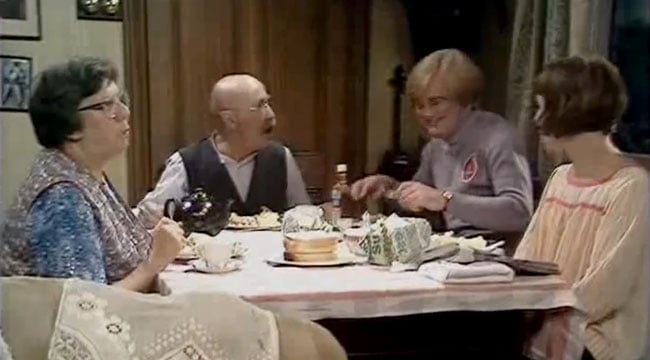 Fancy an alternative to regular visits to Mum and Dad?
Source: BBC, Till Death Us Do Part

In most households, everyone works, so there's no one at home to assume the role of carer. People enjoy greater health for longer, and often want to be more independent than before. Not to mention that the need to find work means that many families are more dispersed than in the past – you might want to look after your dear old mum, but if you have to work 80 miles away, you can hardly pop round and keep an eye on her every day.

Technology, potentially, has an answer to many of these problems, but some of the obvious solutions also have downsides. For instance, you could easily install the sort of security cameras I covered recently in your parents' home, but no one's really going to relish the prospect that they can be watched from a distance.

However, there are other ways, both to monitor, and to make it a little easier for people to carry on living independently for as long as possible. What’s on offer is far more sophisticated than the emergency alert pendants and bracelets that readers might have considered in the past.

One solution that might appeal is to use gadgets like a Fitbit or Jawbone UP, so you can check that someone's still active. Smartphone apps like ManDown can be configured so that if the phone's not been moved for a certain amount of time, an alert will automatically be sent. You can arrange that for as long as 24 hours, and it has the option to call for assistance right away.

Of course, that's fine if the person you want to monitor has a smartphone. My mother doesn't, and I'm not planning on buying her one at the moment simply because the ancient Nokia she uses will run for days – meaning there's a much bigger chance that if she does need to use it, it'll actually be working. 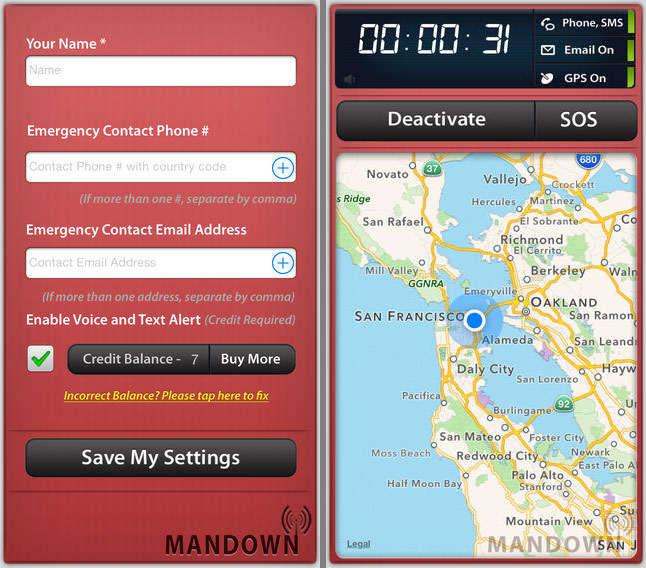 Charging every day isn't a hassle, some will doubtless say, but trying to change the habits of someone later in life can be an uphill struggle. Moreover, relying on those changed habits for security and safety isn't such a great idea.

Perhaps, then, something else is called for. Something that can give you peace of mind, without feeling like an invasion of privacy or forcing a change of habits on someone. Step forward Green Peak and Sensara.

Green Peak's stand at IBC this year may have been one of the smaller ones that I visited, but its tech is potentially very interesting. The company is working on what it calls Family Lifestyle Systems. The first of this concept is the Senior Lifestyle, which is aimed at solving exactly some of the problems mentioned above. If you've seen Elysium, or read Alastair Reynold's Blue Remembered Earth you'll perhaps know the sort of thing - computer systems that know when a citizen is in trouble and needs assistance. 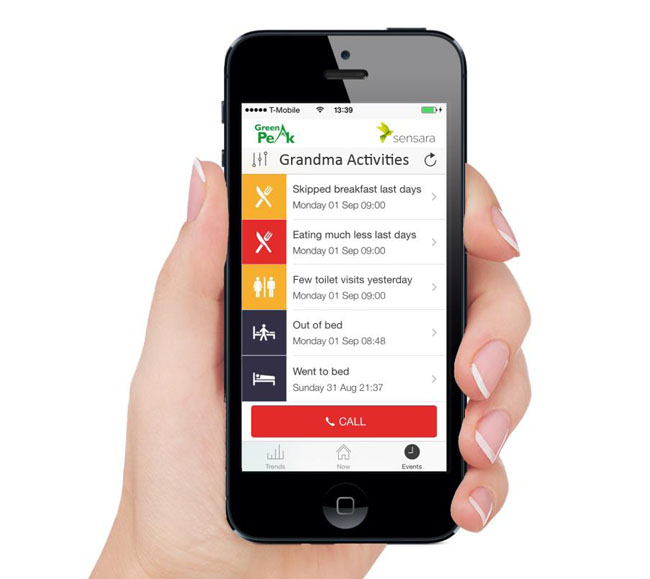 With Green Peak's cloud, you'll get notifications on your phone, within minutes

The idea is that Zigbee sensors around the home – CEO Cees Links says a working system could have as few as four – feed data to a cloud-based analysis tool. Those sensors can include things like doors opening and closing, windows, room temperature, moisture and PIRs (passive infrared sensors). There's no need, claims the company, to program rules or anything complicated like that.

Instead, over a few weeks, the system builds up a picture of normal activities. Monitoring a series of events such as a bedroom door being opened, followed by a PIR in the hall, and then a rise in temperature in the kitchen, would likely indicate the preparation of a meal. Using Zigbee should ensure that sensors will run for a very long time on small batteries, so you won't find yourself forever responding to requests for new ones.

Sage to have its CakeHR and eat it: Scoffs cloudy automated personnel-botherer

If it's not cloud, GTFO: Sage flogs payments business to US firm Elavon for £230m