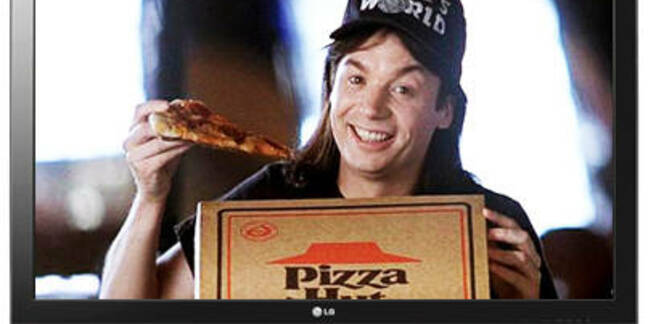 +Comment Humblebrag site Ello, which has positioned itself as a worthy Web2.0rhea antiserum to the ad-poisoned Facebook, has come under attack from spammers.

Just days earlier, the social network was temporarily forced to wave goodbye to its users late on Sunday night, after it claimed to have suffered an apparent distributed denial-of-service attack.

But Ello, which is still in beta, has been heavily exposed to abuse, predictably.

One of the outfit's developers, Justin Gitlin, said on his own Ello account that the startup had been working hard to stamp out wrongdoers who were messing with the network's plucky resolve to ensure its users aren't the product.

That naive strategy is already being tested, however. Gitlin said:

We're working hard on privacy features - first and foremost a Block button. This will help you deal with spammy accounts who are following everybody with reckless abandon.

We're also building tools that will help stem this type of negative behavior from the outset. In the meantime we're deleting abusive users as quickly as possible.

On more mature, ad-spluttered networks such as Twitter, users are encouraged to report such abuse by using the "block" button method. But, where there's the internet, there are spammers. And it would seem that Ello is learning this the hard way.

Startups are known for overblown promises at the outset to put the user first. We've seen similar conceits floated by Facebook and Twitter in the past, both of which built up their userbase before growing into proper businesses slathered in ad goo.

Ello, which was founded by Paul Budnitz, has claimed it wants to do things differently. But it could be argued that by attempting to market the idea of a sanitised network to keep all the nasties at bay (be they ads or spammers), Ello may already be writing its own obituary.

After all, who's going to pay for all those servers now that the site is being supposedly flooded with thousands of signup requests? And what about its Vermont-based VC investors (first spotted by developer Andy Baio) over at FreshTracks Capital? Might they eventually want to see a tasty return from Ello, thereby turning its manifesto to dust?