'The idea that privacy is dead is hopelessly sad' 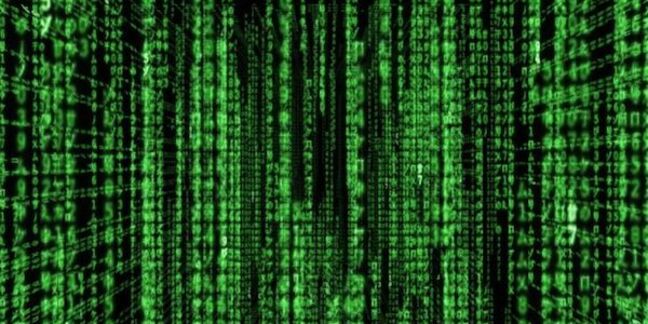 IP Expo Sir Tim Berners-Lee has defended his decision not to build in security at the onset of the world wide web.

It’s easy to be wise in hindsight, but Sir Tim explained that at the point he invented the world wide web 25 years ago, he wanted to create a platform that developers would find familiar and easy to use. Baking in security at that point might have worked against that goal, he said.

“[The web] might not have taken off if it had been too difficult,” he told an audience at IPExpo Europe this morning.

Sir Tim’s views are in contrast with those of another internet pioneer, Vint Cerf, who recently said he regretted not building in security to basic internet protocols. Berners-Lee strongly supported the current push towards always-on crypto (https) for websites now underway, so his differing views are more to do with timing and priorities than principles.

During a keynote presentation at the infrastructure conference, Sir Tim discussed a vision for the web where users are more in control of managing their privacy.

"The idea that privacy is dead is hopelessly sad,” Sir Tim Berners-Lee said. “We have to build systems that allow for privacy.”

“People have the right to see how their data is being used,” he said, adding that he prefer to talk about “rich data” rather than Big Data.

For example, personal medical data should be accessible to doctors and emergency responders but not accessible to health insurance firms, he said.

Targeted advertisements are not the whole of the future of the web either, said Berners-Lee. Ads can make consumers feel “queasy”, according to Sir Tim, who called for the development of more imaginative business models.

“We should build a world where I have control of my data and sell it to you. Users should have control, access to and ownership of their data,” Berners-Lee said.

Much of Berners-Lee’s keynote address focused on the “need to fight for net neutrality” a repeated theme of his recent speeches.

“The internet is a platform,” he said. “It doesn’t have an attitude about what you do with it.”

"We have to keep fighting for net neutrality... an internet without attitude."

Although the keynote address was billed as offering a glimpse at what the web might look like in 2050, Sir Tim baulked at engaging in any crystal-ball gazing. “I don’t like giving predictions. The future is what we build,” he said. ®

Vint Cerf: Everything we do will be ERASED! You can't even find last 2 times I said this

You should be able to run any software you like on your wireless box, say campaigners

Vint Cerf: 'Privacy may be an ANOMALY, now over'. And it's no secret I think that

'Our social behaviour [online] is quite damaging'