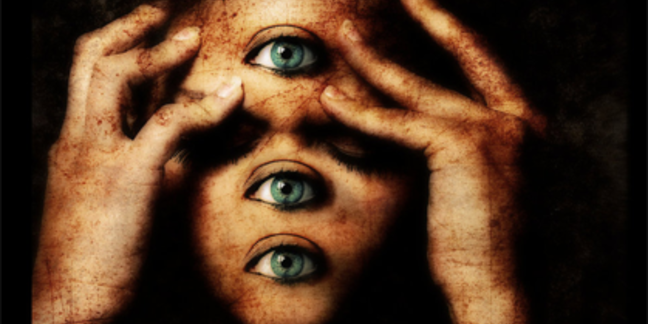 Comment I suspect the UK government is going to ditch the Law Commission recommendations on data sharing; this is because it wants a quick implementation of its own extensive data sharing proposals. In short, general data sharing powers are now on the political agenda again.

This is the third time in a decade the government has tried to obtain data sharing powers that apply in circumstances unconnected with the usual suspects (e.g. crime, national security, and law enforcement).

In 2006, the government tried with the Identity Card Act to permit general public sector access to the Identity Card database in order to help deliver efficient and effective public services. This was followed with wide data sharing powers in 2008's Coroners and Justice Bill; after considerable opposition in the upper house of parliament, these were replaced by the data sharing code of practice provisions (which we all love).

Third time round has happened with these proposals.

The government has learned that it needs to engage with its opponents. So for the last year, the Cabinet Office has been holding a number of public meetings with the objective of “exploring whether some of the barriers to sharing and linking different datasets in government can be removed in order to develop a better understanding of the economy and society; deliver more targeted and joined-up public services; and save public money lost through fraud, error and debt”.

In many cases, the government insists that any data sharing occurs with the consent of the data subject. However, the documentation also indicate that consent is not the only way for data sharing to occur.

This document states that government intends to take a general data sharing power which “...is intended to be used in situations where...”:

“The objective could not be met without data sharing", or

“It is not realistic and practicable to use consent to achieve the intended outcome or use of consent would not meet the criteria of free and informed decision”, or

"Analysis of anonymised data would not achieve the intended outcome”

Although this is a discussion document, I think the chosen wording gives rise to several concerns. For instance, the data sharing power has not been described in terms such as being "necessary" in association with a pressing social need that has been identified.

And what does “not realistic” mean in practice? Could these powers be used when so many data subjects refuse consent to the data sharing, that it would then become “realistic” to override these refusals?

In addition, who decides when it “is not realistic” to rely on data subject consent or what are the circumstances when anonymous analysis “would not achieve the intended outcome” (Does this extend to data sharing of health and social work records for instance?). As with the two previous data sharing initiatives, the devil is in the detail.

It is no good, as the document does, in providing examples of “beneficial” data sharing. The problem is that when powers are enacted, they can be used well into the future. As with the adage “puppies are not only for Christmas”, once these powers are available, they can be used indefinitely until repealed.

In fairness to the points made in the document, it does identify the problems when “very broad powers” are used, but proffers no solution to this, unlike this.

Heard the one about the two landmark EU data rights' rulings? These countries haven't