Put down that shotgun: Wi-Fi's the way to beat Zombies

When the zombie apocalypse strikes, your saviour will be 802.11x, not Rick Grimes, hacker Tim Fowler says.

While holed-up in an apartment block, survivors could locate nearby smart phones detected by their wireless mesh network of CreepyDOL sensors fortuitously purchased before the outbreak.

The sensors would reveal MAC address information of nearby smartphones in the pockets of the living and dead. Using a tactic borrowed from snooping retail giants, a clever tech could locate the closest human townships, and determine when scouting parties have been turned into brain-eating walkers. 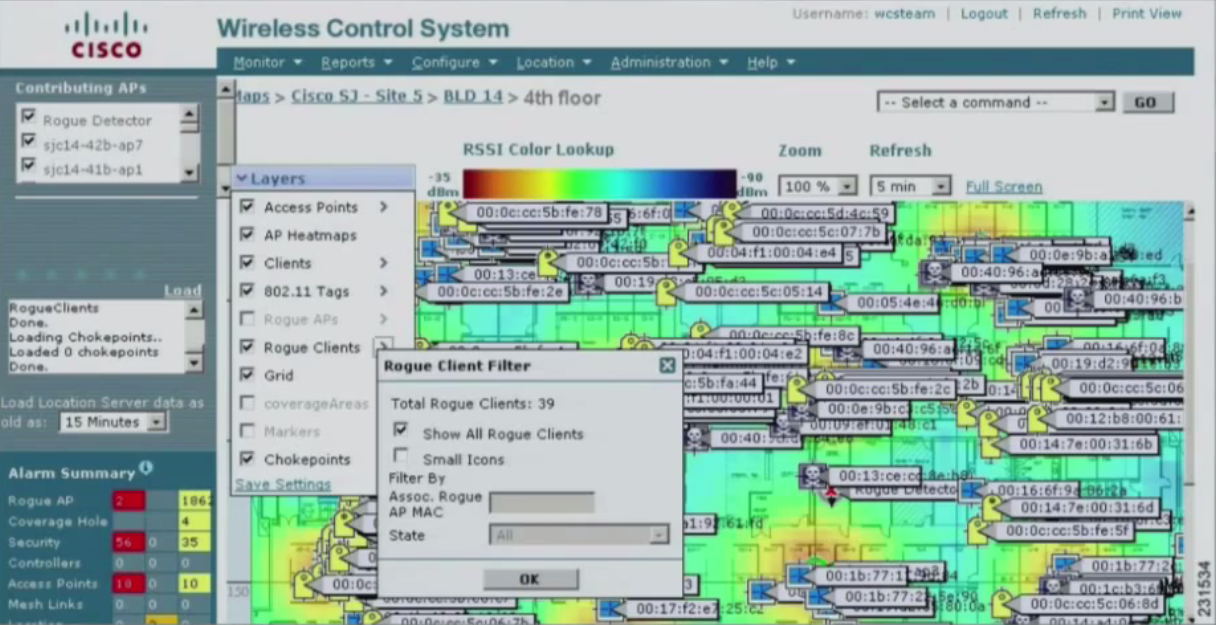 "We use 802.11 to save the city in a post-apocalyptic zombie invasion," Fowler said at the BSides security conference.

"When someone is bitten, the [usage] data virtually flat lines, with regular 15 minute spikes for email checking.

"We are able to see population density, population flows, and vital information on human and zombie populations."

In this land of the walking dead, HAM operators are king. But while their preferred networks have the longest communication range, the Wi-Fi access points could be used to broadcast printed instructions over SSIDs through the Limited Instruction Set Communication protocol.

While Fowler's zombie-survival technology has an obvious problem - Zombies aren't likely to keep the electricity grid up and running - it is already being used as a valued tracking tool by supermarkets, and as the hacker contends, possibly governments.

Smart phones of all stripes send out identifying packets to passing Wi-Fi access points that allow MAC addresses to be gleaned. That information has been used by US retail chains to track the movements of shoppers in store.

That users are not required to connect to Wi-Fi access points gave rise to both the zombie-survival tech and present-day companies such as Euclid which sold consent-free phone tracking. 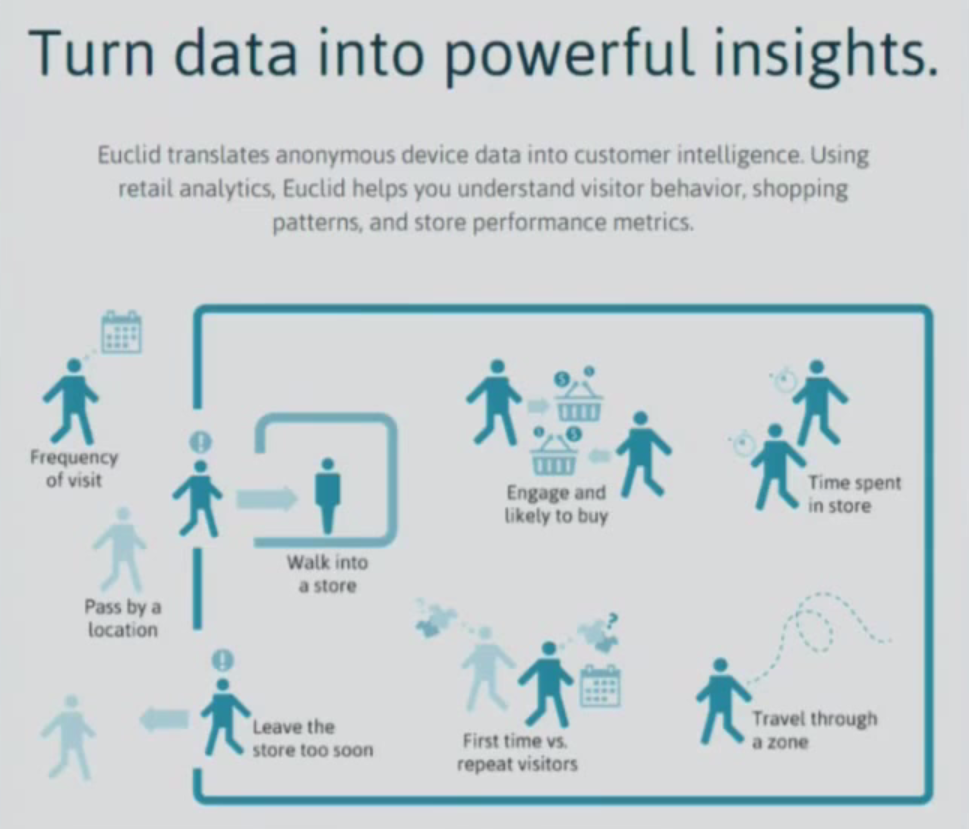 Such was the use of tracking that Apple in its latest iOS version 8 attempted to scramble iPhone MAC addresses while perusing Wi-Fi access points in a bid to restore privacy.

"The reality is that we have the real walking dead who do not know the implications of what they are doing on their phones," Fowler said.