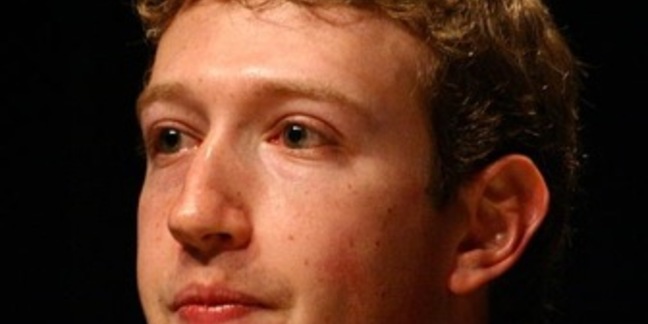 Mark Zuckerberg says he is donating $25m of his own money to the US Centers for Disease Control Foundation to help fund the fight against Ebola in Africa.

The Facebook founder, whose net worth is estimated at around $33bn, said he and wife Priscilla Chan will give 0.075 per cent of that sum to combat the deadly disease, which is raging through parts of West Africa.

"We believe our grant is the quickest way to empower the CDC and the experts in this field to prevent this outcome," Zuck said in a post to his personal Facebook page on Tuesday. "Grants like this directly help the frontline responders in their heroic work. These people are on the ground setting up care centers, training local staff, identifying Ebola cases and much more."

Ebola is thought to have infected at least 8,400 people in the African outbreak, of whom more than 4,000 have died, according to the CDC. Exact numbers are hard to come by, owing to incomplete or inaccurate reporting, but experts agree this is the deadliest outbreak of the virus in recorded history.

The price tag of the global response to the epidemic keeps climbing. In September, United Nations officials estimated that containing it may cost $1bn, but many more people have been infected since then.

This isn't the first time Zuckerberg has made a substantial donation to charity. In December 2013, he seeded his foundation, the Silicon Valley Community Foundation, with a whopping $992.2m out of his own pocket, planting him at the top of the list of the year's most philanthropic Americans. In 2012 he gave the group $500m.

Zuck and wife have also donated hundreds of millions of dollars to programs designed to provide equipment and supplies to schools in California and New Jersey.

This latest donation to the CDC, he says, comes at a crucial point in the battle against Ebola in Africa.

"We need to get Ebola under control in the near term so that it doesn't spread further and become a long term global health crisis that we end up fighting for decades at large scale, like HIV or polio," Zuckerberg said. ®

Chalk one up in court for the Social Network