Another ICANN Board member resigns 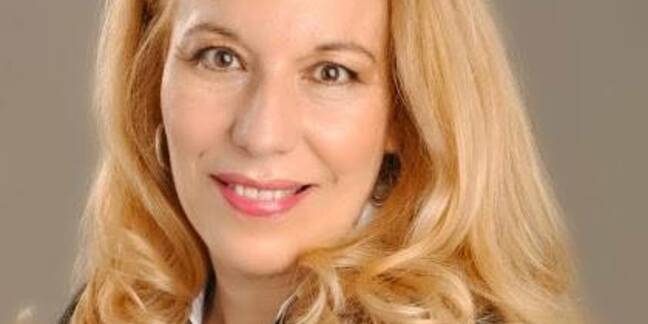 ICANN has seen its second Board member resign in less than a year.

Olga Madruga-Forti has quit the coveted role on the last day of the domain oversight organization’s meeting in Los Angeles, raising questions about the culture inside the notoriously secretive group.

The organization has provided no details, putting out a statement that says simply: “Olga Madruga-Forti has announced that she is resigning from the ICANN Board of Directors after serving in that position for two years,” followed by an anodyne quote from chairman Steve Crocker.

Madruga-Forti is believed to have only told Board members of her decision a few hours earlier in a closed Board session where committee positions were being decided for the next year.

She is not the first Board member to resign. Last year, in a very similar fashion, Board member Judith Vazquez also quit the organization. No explanation was given for her exit either although it is well known that she was unhappy at being treated with contempt by her fellow Board members.

The resignation of Madruga-Forti comes as a surprise and will raise questions over what is going on inside the organization. The Board itself is notoriously secretive with ex-members often complaining in private that it can be unnecessarily hostile, particularly if they do not go along with the view of the majority. It is also thought to have an aggressively male culture.

With GAC chair Heather Dryden stepping down from her position, by the end of the week only two of the 20 Board members will be women.

Madruga-Forti is a senior telecoms executive from Argentina, with a law degree from Georgetown. She was Vice President, Regulatory and Legal, for Iridium Satellite where she headed the company's global regulatory and market access operations and currently works for international satellite company Arsat. ®