iPhone 6 shunned by fanbois in Apple's GREAT FAIL of CHINA 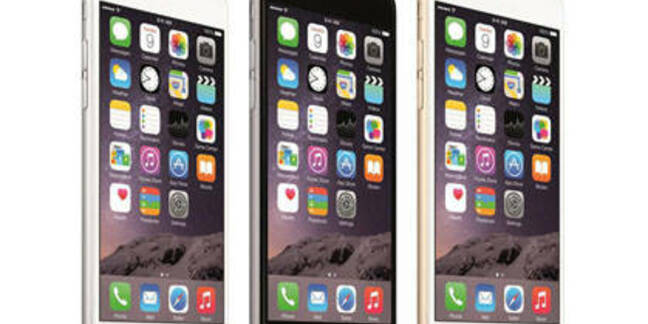 The belated Chinese launch of the iPhone 6 appears to have been a total flop after just 100 people queued outside a flagship store to buy the new mobe.

In most parts of the world, the launch of a new Apple iPhone causes a level of fanboi hysteria that is more like a One Direction concert than a consumer technology launch.

But this does not seem to have been the case when the iPhone 6 finally hit stores in China's capital.

The dreary launch event may have been down to the fact Chinese customers have bought their iPhones via mail order and that the country's mobile network apparently began touting theirs from midnight.

Yet previous launches in Beijing have been riotous affairs. The launch of the iPhone 4S, for instance, drew crowds so huge that a SWAT team arrived on site to forcibly soothe the angry mob.

So why the floppy fanbois? It's because Apple is not the most popular manufacturer in the People's Republic. That title goes to Android smartphone purveyor Xiaomi, which Apple regards a bit of a dodgy Del Boy kind of firm, fond of drawing inspiration from its competitors. Xiaomi's CEO is a former Google engineer.

Cupertino has only just been given permission to sell its mobes to state apparatchiki after reassuring Beijing that NSA spooks would not use the iPhone to spy on China. ®

That'll take the spring out of your step: Apple warns of iPhone shortages, revenue miss due to coronavirus