The, er, Beats go on after noise-cancelling spat 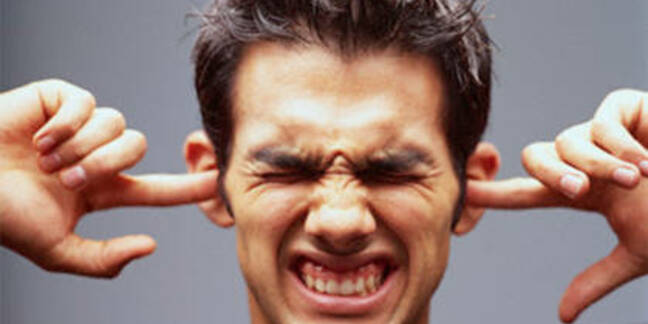 The latest move, spotted by 9to5Mac, comes after Bose slung a sueball at Apple-owned headphone maker Beats in July this year.

At the time, Bose alleged that Apple had violated five of its patents for headphones relating to noise-cancelling tech.

The spat was privately settled by the two firms on 10 October. At the time, Bose told the International Trade Commission – with which the company had also filed complaints – that it had inked a secret deal with Apple.

Perhaps one of those handshakes involved agreeing to have Bose headphones removed from Apple stores, or else, things just turned even uglier between the pricey gadget rivals.

Apple bought Beats Electronics for a whopping $3bn in the summer. ®