Microsoft and Dell’s cloud in a box: Instant Azure for the data centre

That was an odd omission considering that System Center is meant to be the heart of Microsoft’s private cloud offering; there is even a Create Cloud button in System Center’s Virtual Machine Manager.

Instead, Nadella and Guthrie talked about another way to build a private cloud, using a cloud-in-a-box offering from Microsoft and Dell called the Cloud Platform System (CPS). This is a private deployment of technology from Microsoft’s public cloud which you install in your own data centre.

The software is based on an existing product, the Azure Pack, while Dell provides the hardware: a rack stuffed with 32 Dell PowerEdge C6220 II servers for Hyper-V hosts, additional PowerEdge servers for managing storage, and 4 PowerVault MD3060e enclosures for HDD and SSD arrays. 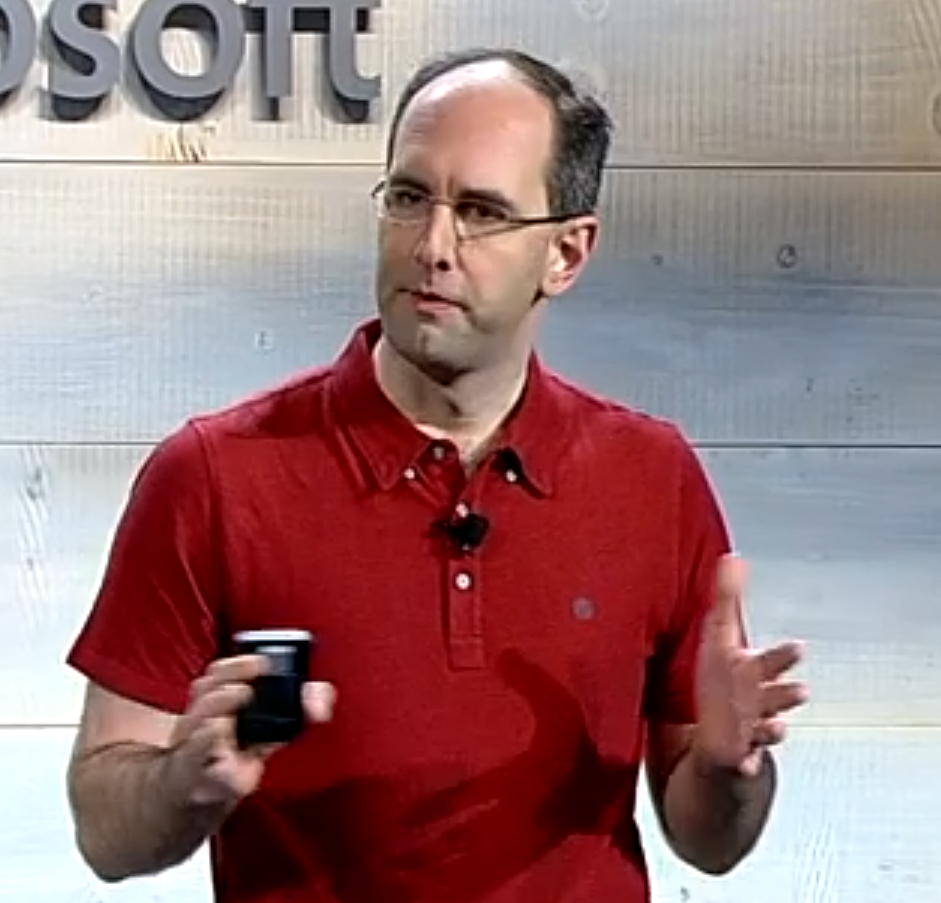 You will be able to buy from one to four 42U racks. A full four-rack setup will offer up to 8,000 VMs (each with two virtual CPU cores, 1.75GB RAM and 50GB disk) and 0.7PB of workload storage (there is additional storage used for backup).

Fault-tolerance is built in at every level, including networking. Patch management, monitoring, backup and data recovery are all integrated. 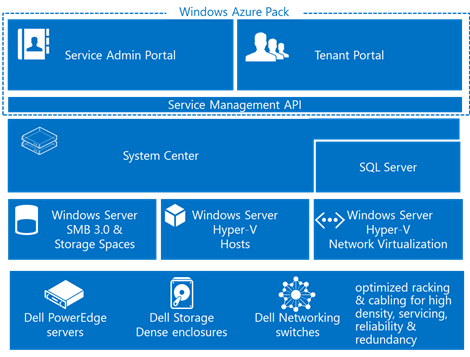 Azure Pack is a subset of the software used to run Azure, configured to run on private infrastructure.

The key feature for end users (that is, consumers of the private cloud) is that they get to use the Azure portal, web services API, or PowerShell scripts for creating and managing their applications and virtual infrastructure. This includes Azure Web Sites, which lets you deploy a web application on anything from a shared site using minimal resources – handy for prototyping – to multiple load-balanced instances on dedicated VMs, with scheduled auto-scaling available.

Admins get their own portal where they can set quotas, manage pricing and billing and configure the end user portal (including galleries of standard applications and VM images).

Next page: Migration from System Center private cloud is not straightforward
Page: