Can ICANN be forced to agree to oversight of its decisions? 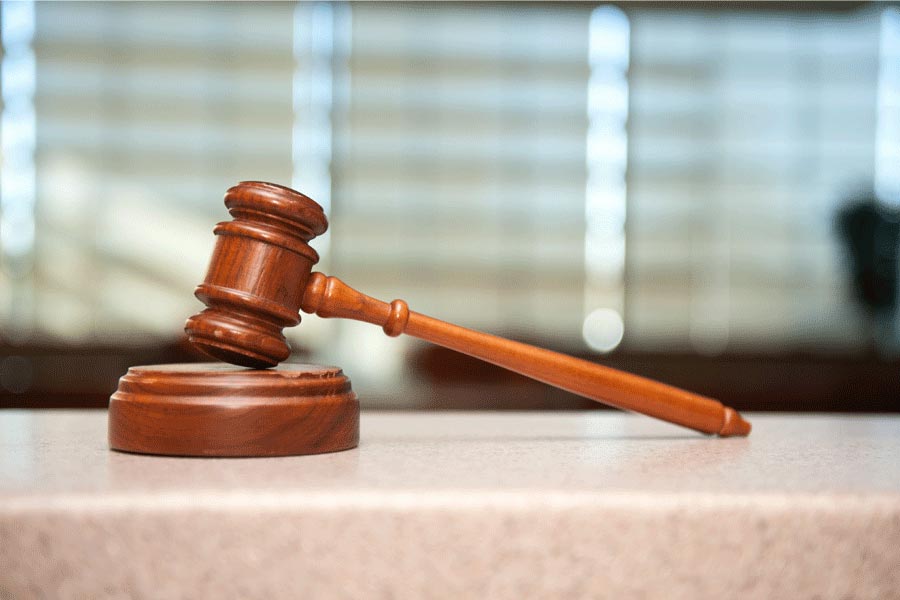 Aside from the pushback from a board that doesn’t want to lose its ultimate decision-making power, ICANN has a final backstop that has twice been used to derail efforts to force greater accountability on it: California law.

Back in 2010, when one of the formal reviews into ICANN’s accountability decided that there should be some kind of board oversight, they specifically asked ICANN’s general counsel for his view on the issue. The response was stunning.

In a memo [pdf], now hidden away on ICANN’s website, the organisation’s legal team argued that it would be illegal under California law for anyone but the board to make a final decision.

The first point in the five-point memo states: “California law requires that the activities and affairs of a corporation shall be conducted and all corporate powers shall be exercised by or under the direction of the board of directors. See Cal. Corp. Code § 5210.”

What this lead point omitted, however, were the 34 words in the California Corporate Code before the words “the activities and affairs of a corporation”. They read: “Subject to the provisions of this part and any limitations in the articles or bylaws relating to action required to be approved by the members (Section 5034), or by a majority of all members (Section 5033), the activities and affairs of a corporation….”

In other words, it is 100 per cent legal for a group other than the board to make decisions – it just needs to be written into the organisation’s bylaws. Which is precisely what the community has been asking ICANN to do for nearly five years.

The five points in ICANN’s legal memo were comprehensively unravelled and exposed as false by corporate lawyer R. Shawn Gunnarson in his own subsequent memo [pdf] in which he concluded: “ICANN’s legal position deserves to be rejected, not only because it is wrong, but because it lends support to ICANN’s apparent retreat from its institutional commitment to due process. The history of that commitment reveals how seriously ICANN’s legal position threatens to compromise its future viability as the global manager for the Internet DNS.”

Four years later and Gunnarson – who was present at ICANN’s meeting in Los Angeles last week - is determined that this time around, the community will be heard.

"Until ICANN accepts the need for a body authorised to reverse the board, and not merely to advise it," he told us, "accountability will be forever out of reach."

And when that organisation no longer has to answer to the final backstop of the US government when it is running the internet’s core systems, a lack of accountability looks very dangerous indeed. ®