The super bright minds at CERN have unearthed a massive cache of old photos - and they need your help working out what on earth is going on in some of them.

During the first 50 years of its existence, CERN amassed about 250,000 analogue photographs. Some unlucky archivist has been given the job of digitising 120,000 from the period between 1955 and 1985, which he or she is scanning in batches of several hundred per week.

The pictures will then be searchable through the CERN Document Server.

However, CERN needs a hand.

"Many albums are still in need of titles, names and descriptions of equipment. We believe that much of this information could be crowd-sourced from the CERN community."

Here are some of the pictures: 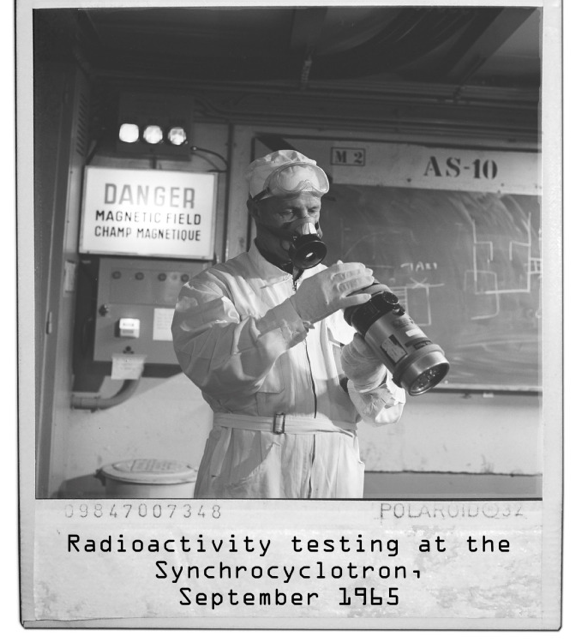 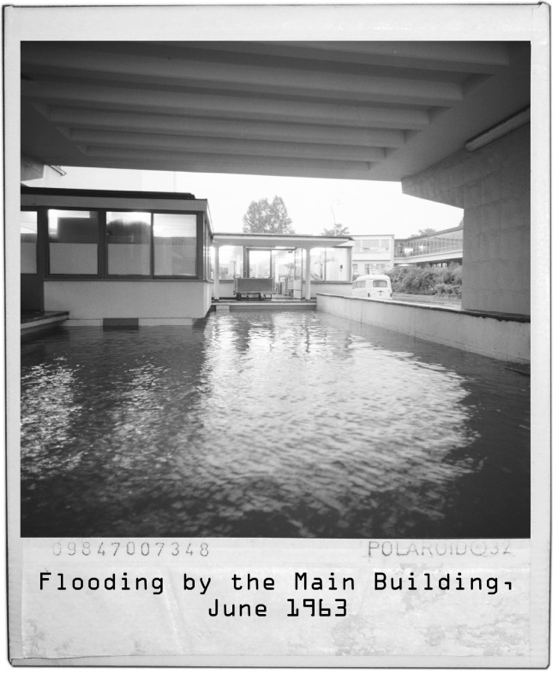 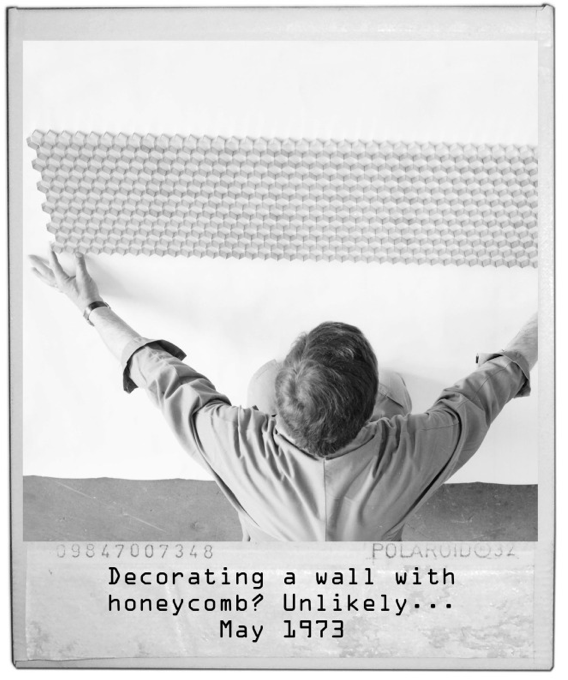 All of which look pretty obvious. But you know what on earth is going on here? 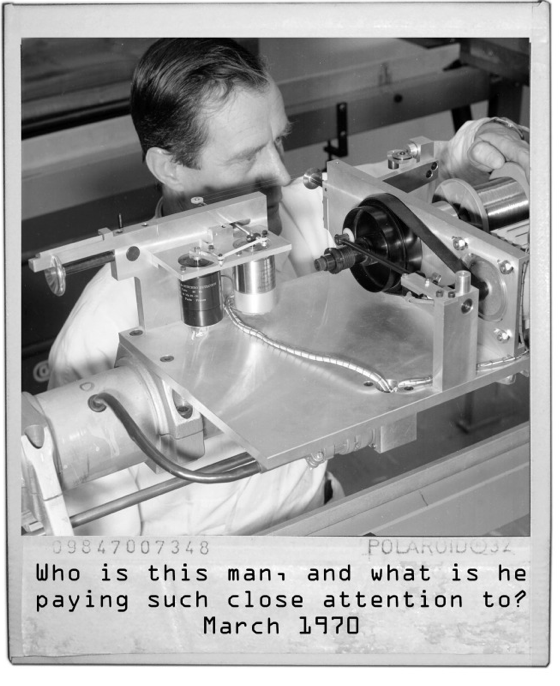 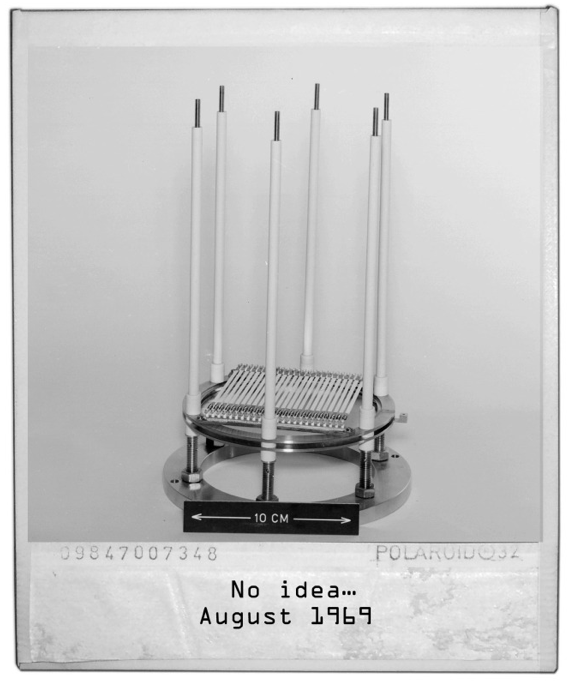 Anyone with an link to CERN has been asked to visit this page and get tagging like a hungover teenager on Sunday morning.

Thanks to reader Huseyin for telling us about this project. ®