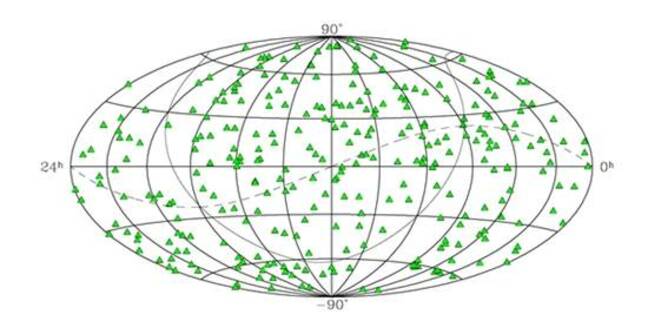 That sort of data collection has, of course, proven very controversial in the past as Google and Apple can attest after long legal battles.

Mozilla can't be unaware of those issues: the outfit has been working on the Mozilla Location Service since October 2013.

But this new Android app takes things to another level by putting geolocation tools into potentially billions of hands. Which is just what Mozilla wants: the app is billed as a chance to “Improve the accuracy of the service” by going to places that Mozilla's coverage map reveal as currently lacking detail. The spiel for the app even encourages users to walk roads less travelled, the better to boost the database.

Mozilla advises that it's possible to opt out of being slurped by Stumbler by adding “_nomap” to the end of an SSID's name. The foundation says “This approach is used by other companies offering similar services” so it's good enough for Mozilla. The outfit also promises that the data Stumbler captures is only what's visible in public and that it spends hardly any time on the phone: Mozilla sucks it up before an individual could read or use it.

Google got into trouble with its location slurping efforts because they were done in secret, the company stood to profit from it and it then fibbed about what it had and what it had deleted. The Mozilla Foundation doesn't sling ads and is usually more altruistic than Google. But there's still plenty of potential for folks to worry – and scream – about the fact that just about any Android can now sniff networks. ®