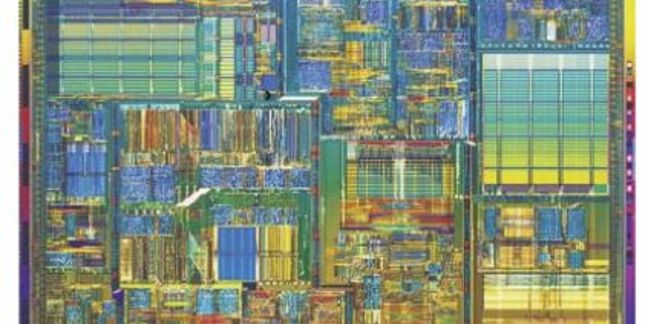 Intel will fork over fifteen whole American dollars to folks who feel that it and HP misrepresented the performance of Pentium 4 CPUs released way back in the year 2000.

The reason for the payment is a class action that alleges Intel knew the Pentium 4 was a dog, worried AMD would eat its lunch, and therefore cooked up new benchmarks to offer a rosier view of the CPU's capabilities. Doing so is alleged to have contravened Californian competition law. HP is alleged to have helped things along by agreeing with Intel's version of events.

Intel and HP have never admitted any liability and feel that the WebMark 2001 and SYSmark 2001 benchmarks were entirely fair.

The class action has been burbling along for years without doing much more than fattening lawyers' wallets. But the class action site now offers fifteen whole dollars to US residents (other than those in Illinois) willing to swear that they bought a new PC packing a Pentium 4 between “November 20, 2000, and December 31, 2001, for personal, family or household use.

As one Reg hack said when this settlement was being discussed in the newsroom: “Great! Maybe I'll go to the cinema. By myself.”

Enjoy the show, mate. Even a terrible movie will have a hard time being worse fare than watching the justice system in slow-motion action. ®