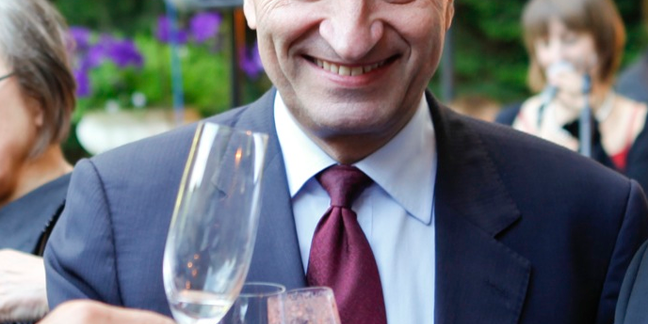 Less than two weeks after an attempt to “tax Google” fell apart in Germany, Spain has decided to implement its version of the same idea.

Of course it’s not just Google, the new Spanish law targets any website that links to pirated content. The law is in two parts, the first allows the Association of Editors of Spanish Dailies (AEDE) to charge content aggregators like Google and Yahoo for any snippets they publish. The second part gives the authorities powers to fine websites up to €600,000 for linking to pirated content.

A similar law in Germany was essentially abandoned by rights collectors on 23 October. Google decided that instead of paying for German news snippets it wouldn’t publish them at all. Publishers saw traffic plummet and panicked, and VG Media - the German royalty collection agency - gave Google (specifically) a free license to publish without payment.

Good news for Google, less so for all the other search engines, scrapers and aggregators who still have to pay up. But it’s an idea that could become more widespread. New Digital Commissioner, Gunther "H-dot" Oettinger, who took office today, told the German press last week that he wanted to find a way to “protect intellectual works” and “demand a levy from Google”.

In a statement Google said it was “disappointed” and was considering its options. But the search giant showed the carrot as well as the stick saying: “We believe that services like Google News help publishers bring traffic to their sites.”

A similar attempt to tax Google in Belgium eventually failed in 2012 when publishers and the company came to a “mutually beneficial” arrangement, after Google stopped sending traffic their way.

The new Spanish law does allow some”fragments” of articles to be published, but the wording is vague and is not clear what these amount to. However unlike the Belgian and German cases there is an attempt to make the law “unrenounceable”.

Pirate Party MEP Julia Reda says that the Spanish law is an attempt “to bypass the situation that arose in Belgium and Germany ... It won't work."

Reda has formally requested that the Commission reveal its plans in this area, a request which the Commish is legally required to answer. ®