We're distraught to report that thesp Lindsay Lohan has ignored a recent Twitter request for a few words on our Low Orbit Helium Assisted Navigator (LOHAN) mission - the audacious namesake ballocket initiative which will see her moniker written gloriously across the stratosphere. 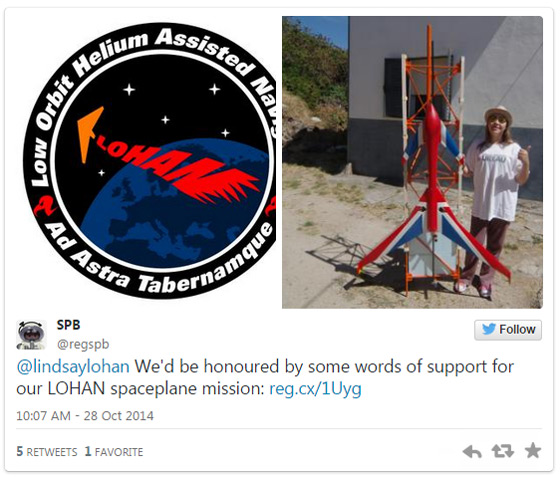 No doubt Ms Lohan is a bit tied up at London's Playhouse Theatre, where's she's appearing in David Mamet’s Speed-the-Plow. 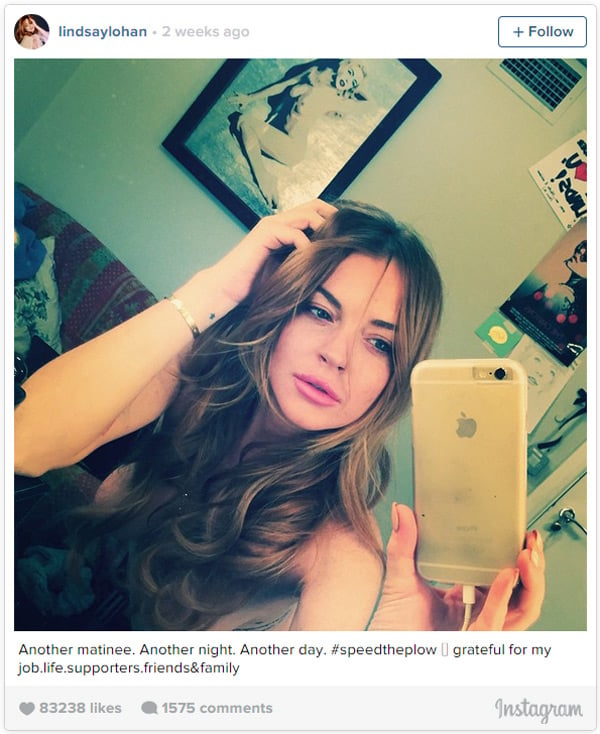 Despite expectations that Lohan's West End debut would be a theatrical crash-and-burn, the critics have been pretty kind. It remains to be seen if she'll return the favour with a quote in support of the British space programme. ®

Promises restoration of suspended accounts, despite previous pledge to do no such thing
Security25 Nov 2022 | 450