Raspberry Pi mini-puter TOO BIG and EXPENSIVE for you? Think AGAIN

Just the one USB port, though

Pics A new Raspberry Pi model has arrived, and it's even smaller and cheaper than the original, while being in most respects just as good. However it does come down to just one USB port.

The A+ was spotted in the wild over the weekend, only for a product page at Element14 describing the computer to disappear.

The Pi guys have since made it official: the A+ is upon us and has the following specs: 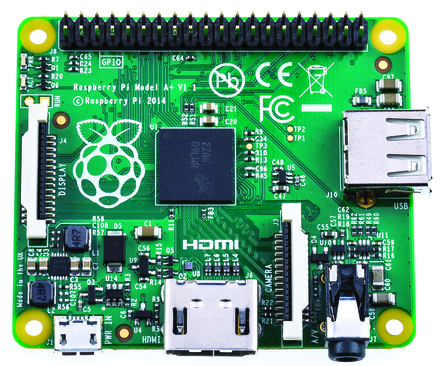 The Raspberry Pi A+, seen from above

The A+ abandons the Pi's credit-card looks for a squatter and flatter 66 x 56 x 14mm, with the reduction in size made possible in part by adoption of Micro SD cards for the boot drive and the inclusion of just one USB slot. 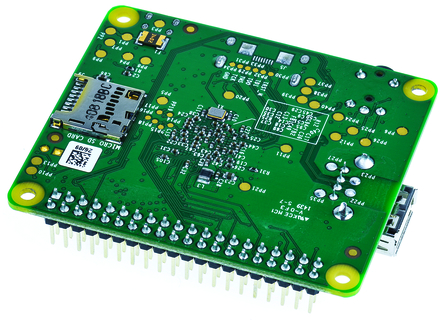 The arrival of the A+ doesn't mean the end of the model A. Pi founder Eben Upton wrote to tell us "The big news is that we've cut the price to $20 from $25 for the old Model A."

Upton's dead chuffed with that price.

"When we announced Raspberry Pi back in 2011, the idea of producing an 'ARM GNU/Linux box for $25' seemed ambitious," he writes, "so it’s pretty mind-bending to be able to knock another $5 off the cost while continuing to build it here in the UK, at the same Sony factory in South Wales we use to manufacture the Model B+." ®