FLASH better than DISK for archiving, say academics. Are they stark, raving mad?

As flash drives with sufficient endurance do not wear out, the replacement cost element in their calculations is much less than with disk. SanDisk's Extreme Pro with its 10-year warranty is singled out as an example of what could be possible. 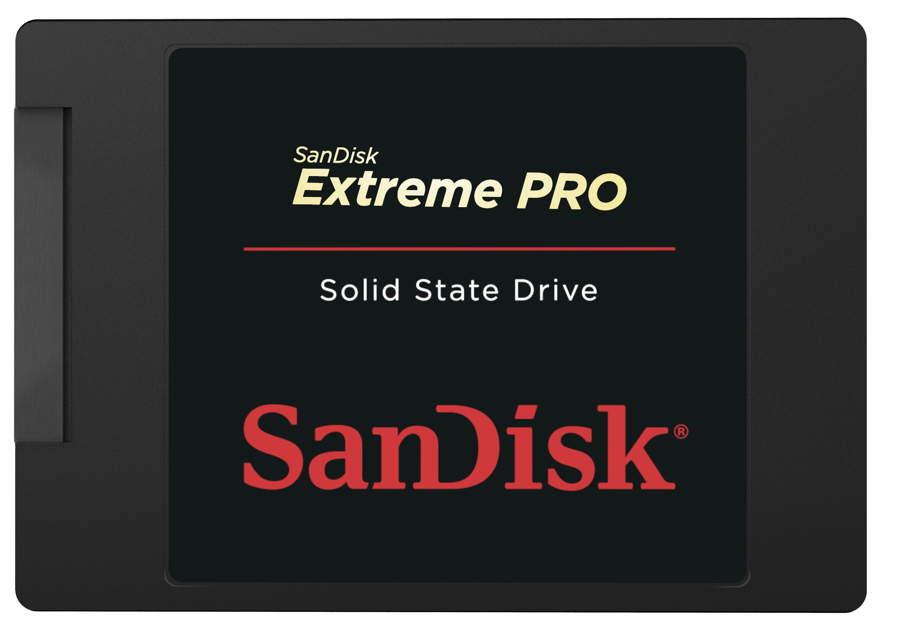 The researchers use an endowment funding model instead of rented storage (such as Amazon) or monetised storage where the storage is paid for by advertising, such as with Google Mail. In the endowment model "the data is deposited in the storage service together with sufficient funds to cover the entire lifetime. Costs are paid from the endowment as they occur; the residue is invested at prevailing interest rates."

We're told that "expenditure must be converted to its Net Present Value (NPV) and summed to obtain the endowment needed to fund storage in that case. The standard technique to do so is Discounted Cash Flow (DCF). It computes the amount which, invested at a chosen constant interest rate (discount) would amount to the expenditure at the time it occurs". A Monte Carlo simulation method brings in the influence of varying interest rates to make the model realistic.

In the model the researchers have "a constant size archive migrating between successive media as they are replaced either because their service life is over or they are no longer cost-effective against more modern media."

In their discussion section they concluded that "we showed that long-lived flash (15 years life-time) is as effective as disk with a carefully chosen long planning horizon. However, if flash can be designed to live longer than 15 years, or have even lower operational costs, it wins over disk. Therefore, we believe that archival flash or alternative technologies, with long life times and low operational costs, will be more cost-effective than traditional disk archives for long-term preservation."

Read the paper for more details, although the writers do not mention triple-level cell (TLC) flash with its lower cost than the most-often used MLC flash. Nor do they refer to Facebook's sometime-expressed wish for cheap flash long-term storage for photos and other Facebook users' long-tail of low-access-rate postings to their timelines, which need fast access when called up.

Will we see flash archive products? One issue is flash foundry capacity, as in there isn't enough of it. Once overall flash fab capacity doubles, we might say, and 3D TLC NAND provides much denser and lower flash capacity, then low-latency flash archives for big data mining might become feasible. Let's circle back to this topic in a couple of years time and see. ®

* The SSRC is the Storage Systems Research Center at the University of Santa Cruz, CA.