Could YOU identify these 10 cool vintage mobile phones?

No one else has managed to do it...

The winner of the competition for a Poppy 3D viewer from Firebox is Martin Harding from Great Yarmouth.

Martin is a self-confessed geek who twitches at Matrixis, but even he could not identify all the mobes.

He did, however, correctly identify nine of the 10 mystery phones. Indeed none of the entrants got the 10th phone right – although office phone expert Andrew Orlowski did.

They all came out of my box of rare and interesting phones, and the odd mix is more a result of where I've worked than any great view on historic importance. Each phone does have a story to tell and so rather than just giving you the results, here is a little bit of information about each one. 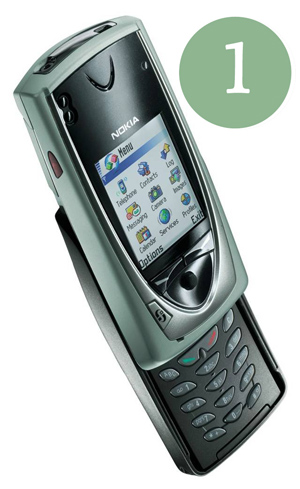 We described it as nice but overpriced at the time. This was before the days of selfies and it was promoted with a bizarre TV advert instead. 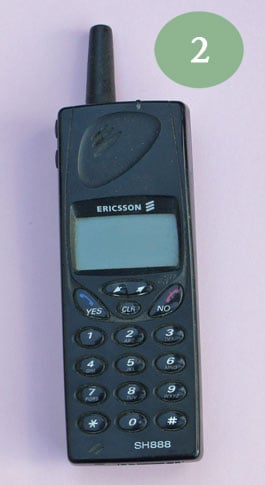 The Ericsson was special because it did data, was dual band and had an infra-red port – all of which made it the first device which was good at mobile data.

Coupled with a Psion organiser, you could play MUD from the train: that is, provided you had a table and could keep the infra-red lined up. 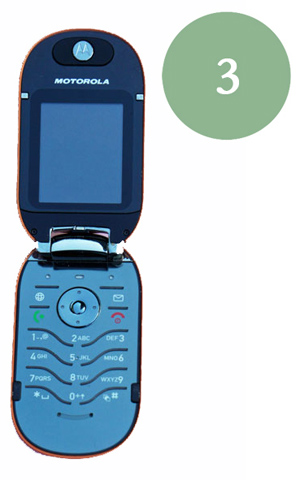 The PEBL was the Motorola Razr's prettier sister. The PEBL was envisaged as one of four families of Motorola phones. There firm had planned to make the Razer (before the E was dropped), which was aimed at men and was clinically cool; the Pebble, later PEBL, which had "feminine" curves; the Stencil, which had stickers and a huge roller in the hinge; and the Retro, which was based on on the Startac. When Razr took off, all the others were cancelled.

It feels great and has a clever catch and hinge mechanism that makes it spring open. Unfortunately, there is so much weight on the flip it counterbalances and flies out of your hand. This is one of the later ones in a bright orange (which I appreciate you can't properly see as it's a face-on view). The coloured phones were known as the "Fruity Pebbles".

Next page: In living colour
Page: