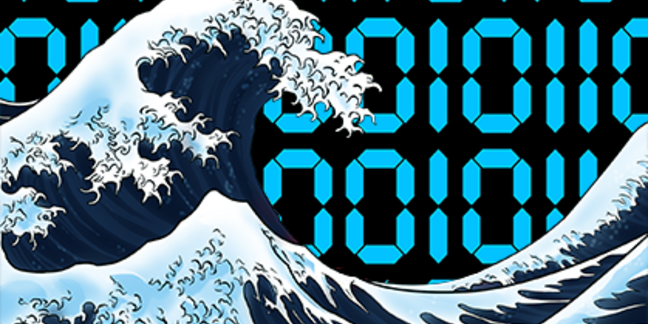 Vietnam, India and Indonesia will be the distributed denial of service volcanoes of next year due to the profieration of pwned mobiles, according to DDoS security bod Shawn Marck.

Vietnam clocked in fifth place in the firm's latest threat report, in which India and Indonesia did not feature, outpaced by China, the US, Russia and Germany.

"The new up-and-coming countries of origin for DDoS attacks identified by the Black Lotus mitigation team are Vietnam, India and Indonesia," the company said in the report.

Attacks would become fewer and easier for big networks to handle, according to co-founder Marck, but would remain a pain for smaller businesses.

The report covered attacks between 1 July and 29 September this year and found a 96 percent decrease in bit volume attacks compared to the rest of the year.

Enterprise defenders will need to refocus crosshairs on the mobile space as the number of servers open to NTP amplification falls after a surge in attacks earlier this year.

The report came as FastHost was hit with a large distibuted denail of service attack that together with a Windows vulnerability knocked the company offline for five hours this week. ®

How to fool infosec wonks into pinning a cyber attack on China, Russia, Iran, whomever