Antique Code Show As The Dark Portal opens in the new World of Warcraft expansion Warlords of Draenor, and all manner of beasties descend upon Orgrimmar, Stormwind and Ashran, I think it’s about time to revisit the RTS game that spawned the franchise, Warcraft: Orcs and Humans. 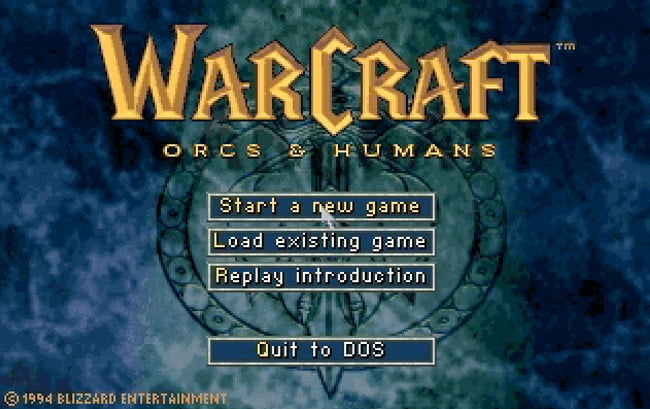 Prepared to be WoWed

New content available in Warlords of Draenor, such as the addition of Garrisons, which can be built up for special buffs, convince me that this expansion is ALL about nostalgia.

It’s safe to say Warcraft: Orcs and Humans could still be considered one of the Godfathers of the modern RTS and built upon Dune II’s foundations. Firmly establishing its fantasy credentials, Blizzard’s Warcraft allowed you to play either Orcs or humans with a variety of units, buildings and spells available for each side.

In Dune II, you could win using purely one type of unit, but Warcraft forced you to experiment with a combination of build orders. For the sake of balance, the Orc grunt is the equivalent to the human footman (these infantry are my primary units) as is the Orc Warlock to the Human Conjurer – with only slight strategic changes depending on which side I decide to play. 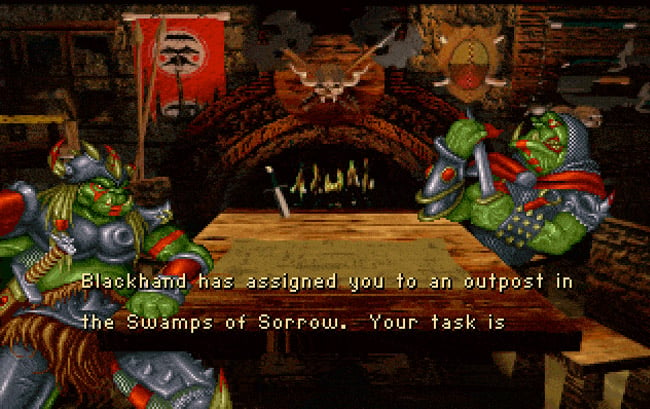 Orc work and no play

That said, the Orc side definitely has more grunt, as it could create units without gold and also create the Demon unit, which is easily the most powerful in the game, free to spawn once I had a Warlock and easily able to lay waste to the Humans’ Elementals. A spell can be cast that grants Demons invincibility, so no peasant is safe. So much for balance, Blizzard!

The campaign mode of Warcraft: Orcs and Humans was supported by an extremely detailed narrative that held the 12 missions for either side together, as does the quality of the level design. Many early RTS games were built upon the generic model of "build a base, collect resources and destroy the enemy", but Warcraft missions gave you the opportunity to rescue peasants in distress or raid Orc camps with a pre-set army. Looking back, there was a surprising amount of variety. 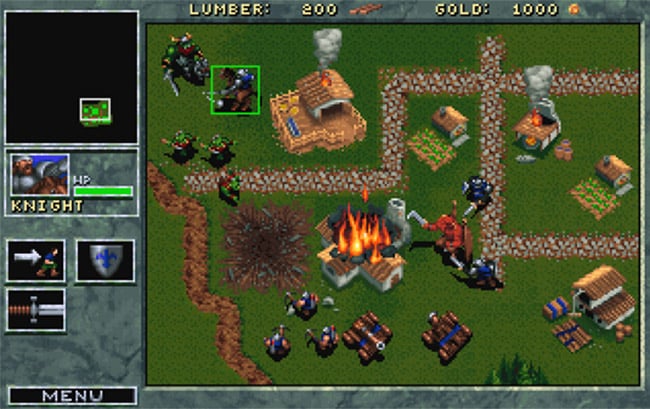 The replay value of the game came about from its innovative random map generator, level editor and multiplayer support, not to be sniffed at in 1994. This also applied to the game’s AI, which could actually sniff out my weakness by scouting my bases rather than depending on full-scale assaults to batter me. The AI was sneaky and my peasants always suffered for my mistakes, also the AI always had more resources, making the game enjoyably challenging. Bang goes your hard-won economy!

Lawyers required to hand in dead-tree copies. No, seriously