If only the thought behind the AI had been applied to the UI, as the controls had far too many extra fiddly bits – why couldn’t I just click and move instead of actually having to click on a move button first or drag a marquee around my units to group select, rather than having to shift and click each one? 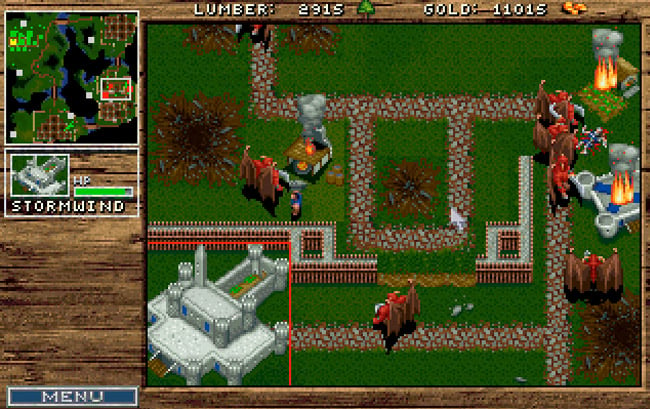 One of the most frustrating aspects of Warcraft was that you could only create one town hall and it was the only place you could create peasants and drop off gold, both of which could become arduous activities. Having discovered a second gold mine, it was always worth destroying my town hall to recreate new one – just to save on travelling time.

The graphics of Warcraft: Orcs and Humans have not aged well, especially in comparison to the new Warlords of Draenor character models and even less so looking at next gen games such as Shadow of Mordor, but back then they did the job conjuring up a suitably rugged look. I remember the different rallying cries of the troops with fondness – always giggle when I hear the Peons call, “Job's Done” in Hearthstone. 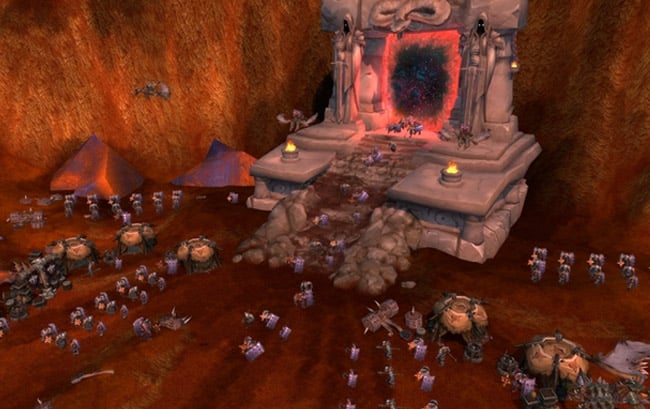 The Iron Horde revisited in Warlords of Draenor

It wasn’t until Warcraft II that the franchise gained huge popularity and really took off and Warcraft III was the pinnacle and death knell for these RTS Orcs. If only they had known The Iron Horde would be blazing a new battle path again 10 years later.

Luckily, I was content in the knowledge that Blizzard was continuing RTS games with the extremely successful Starcraft franchise. Warcraft: Orcs and Humans was the start of something vast and beautiful for Blizzard and should be lauded not least for its sense of fun, innovation and influence, something that sadly seems to be absent from the new expansion. 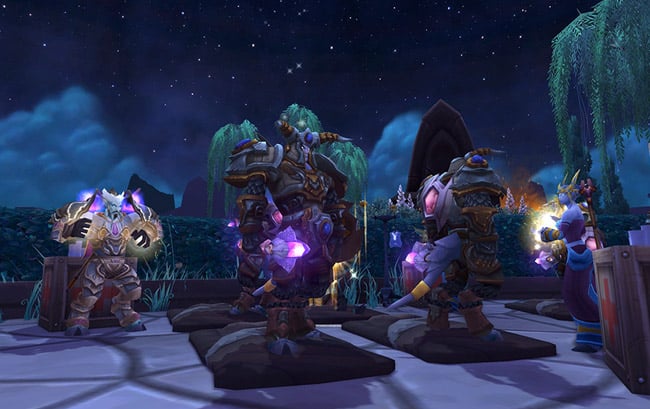 It was easy to get excited about fighting alongside Thrall and taking my place in battle among of legends in Azeroth but logging on this week, things have changed and it’s not hard to see why WoW’s subscriptions are flagging. This Draeni and Orc-based expansion with a free level 90-character boost and new level cap of 100 makes me feel like everyone at Blizzard was too busy developing the new fast-paced team FPS Overwatch to care that much about the good old game.