Be your own Big Brother: With the help of Apple, Facebook ... oh, HANG ON

(Don't fret, there are other options to keep tabs on kids)

So far in this series, we've looked at ways of monitoring specific things, but this time round, people are the topic. There are, the media would have you believe, dreadful things out there – predators lurking behind every corner, dreadful accidents waiting to befall the unwary. 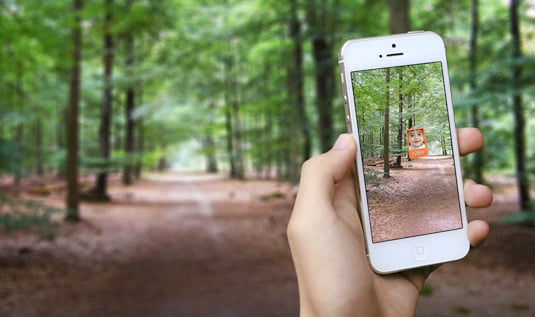 You might think, in these days of smartphones, that there's no need to spend money on specialised devices, but with battery life still normally measured in hours rather than days, they're not suitable for everyone, and so there's still a thriving market in tracking and monitoring devices. What price peace of mind, eh?

Looking at what's on offer, it seems that the power of parental worry is indeed a powerful motivator. Hoping that it will motivate you to the tune of $249 or €199 is Swedish firm Trax, whose dedicated tracker includes two years of data coverage, after which the service is €3.95 per month. A forthcoming update to the app will allow tracking of smartphones too, which will be handy once the kids are old enough to have one of their own. And a nice touch is the augmented reality view, which some will find easier to use than a map. 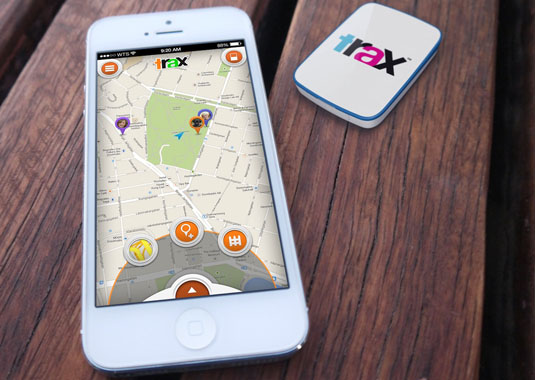 UK-based Loc8tor is one of many other companies offering a similar device for kids. Theirs costs £100 for the device, but at another £100 for 12 months of tracking, it's going to be pricey in the long run.

If you don't want live tracking, they also have a "wander alert", which is essentially a proximity alarm and direction-finding device. You can buy extra tags at £30 for a pair.

They're billed as "ideal for use with kittens, children and other small objects" but will probably be just as useful for partners who are prone to wandering off in the supermarket.

Similarly, TrackYour has a range of products, including BTLE tags, and full gaps trackers, for children, the elderly or pets. Theirs are sold SIM-free, so you can shop around for the best deal on a SIM card – and indeed the best coverage.

While some of the devices around include an "SOS" button – to either send an alert, or make a phone call home ("Dad, we need a lift…") – there are models available with no buttons at all, to stop tampering.

Of course, you don't have to spend quite so much money. A trawl through eBay, for example, will turn up various Bluetooth keyrings and bracelets that, while designed to remind you when you've left your phone behind, will equally well do the job of alerting you should little Johnny stray too far while you're trying on a new outfit. With some of these starting at under a tenner, they're rather more affordable than the dedicated tracking gizmos.

Next page: Get appy
Page:
Tips and corrections
4 Comments