Is it a bird? A plane? No, it's an expensive mobile phone

Apple has filed a patent that could save iPhones from certain death when they crash to the ground.

The patent is called "protective mechanism for an electronic device" and allows an iThing to rotate whilst in freefall.

When it begins its journey to terminal velocity, the iPhone will be saved by a motor connected to an "eccentric" mass. Sadly, this doesn't mean that oddball priests will pray for its survival, but more that the small motor (marked as 314 in the diagram) will exert a force in a specific direction, hopefully causing the phone to rotate and shield its soft bits from the impact.

The patented system uses data from sensors in the phone to assess when it's in freefall, allowing it to estimate the time until impact as well as the trajectory, so it can manipulate the weight and fall onto a protected part. 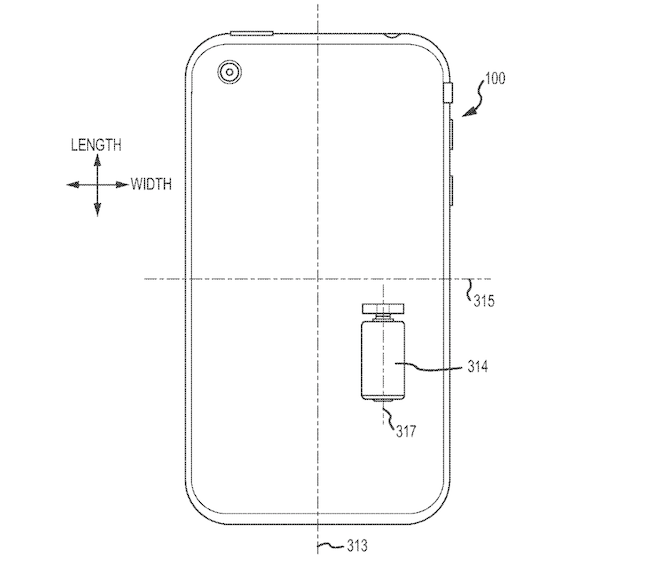 Source: US Patent and Trademark Office

As well as eccentric weights, which are already used in the gyroscopes of iPhones, the patent allows for more exciting methods of propulsion, such as a "thrust system" involving a gas canister or even an air foil to "change the aerodynamics of the mobile electronic device".

We all have stories of broken-mobile woe. This writer, for instance, lost his iPhone to the outrageously hard floor of Best Kebab in Dalston. So any attempt to save our fragile phones is to be welcomed.

But we think Apple needs to be a bit more creative in its use of this patented tech.

Anyone remember the research which suggested that toast always falls on the buttered side? Well, it does, and no amount of eccentric priests can save it from a grimy fate on the kitchen floor.

Apple is always talking about changing the world: here's a chance. Save our toast and we'll stop slagging you off. Honest. ®