Sick of the 'criminal' lies about pie? Lobby the government HERE 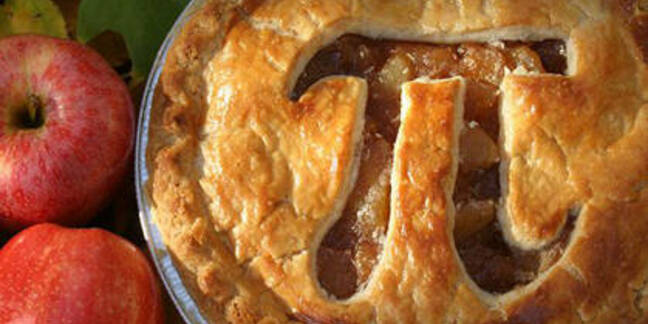 Mathematicians have been computing the value of pi for years*, but cooks have struggled to be anywhere near as exact about a certain pastry-based homophone.

Now the cream of the culinary world could face the cops unless they stick to new rules about what constitutes a proper pie.

A man called Bill T Wulf has launched a petition on the government website calling for clarification on pie crusts – and hilariously calling for "criminal" sanctions.

"For too long customers in pubs and restaurants have ordered what is described on the menu as a pie only to be served with casserole in a pot covered by a puff pastry lid," the petitioners raged.

"This is not a pie and is also curiously difficult to consume."

The Oxford English Dictionary defines a real pie as "a baked dish of fruit, or meat and vegetables, typically with a top and base of pastry".

The pedantic pastry lover wants anyone that deviates from this description to face a hefty punishment.

"This petition urges the implementation of criminal sanctions upon the owners of food outlets that serve items described as pies without a pastry base," it continued.

"Exemptions will apply for shepherds, cottage and fish pies."

At the time of writing, just under 1,700 people had signed the petition. If 100,000 people sign, it will force a debate in Parliament.

So if you're a floury fundamentalist, you know what to do. ®

* Of course, despite all the developments in algorithms and supercomputing, its full value has never been expressed...