The NSA, and its British counterpart GCHQ, snooped on innocent telco employees and standards bodies to tap into mobile phone networks worldwide, according to the latest leak from the Edward Snowden archive.

The mobile tapping system, dubbed AURORAGOLD, successfully cracked 701 of an estimated 985 cellular networks worldwide, according to the leaked NSA presentation released by The Intercept.

This was done by snooping on the private communications of key workers within the industry to capture technical documentation and encryption keys that allowed the agency access to mobile calls. Between November 2011 to April 2012, computers used by somewhere between 363 and 1,354 staff were infiltrated to get the data the NSA required.

AURORAGOLD is managed by the NSA's Wireless Portfolio Management Office, and the agency appears to have cracked more advanced forms of encryption used on the networks – sometimes even before it was rolled out for commercial use.

The encryption is supposed to prevent eavesdroppers from listening to private phone conversations. It was assumed intelligence agencies can break the widely used A5/1 algorithm; now we know GCHQ and the NSA have been working on cracking the supposedly stronger A5/3 used in 3G. For that, the Brits needed a £4m system to attack the cipher by 2012.

Spies do spying, of course. And to do this, the NSA's Target Technology Trends Center (TTTC) works within standard bodies like the GSM Association to get advanced copies of new security protocols so that it can work out how to break them ahead of deployment. The TTTC even has a nifty little logo of a telescope on a world map and a slogan stating "Predict – Plan – Prevent." 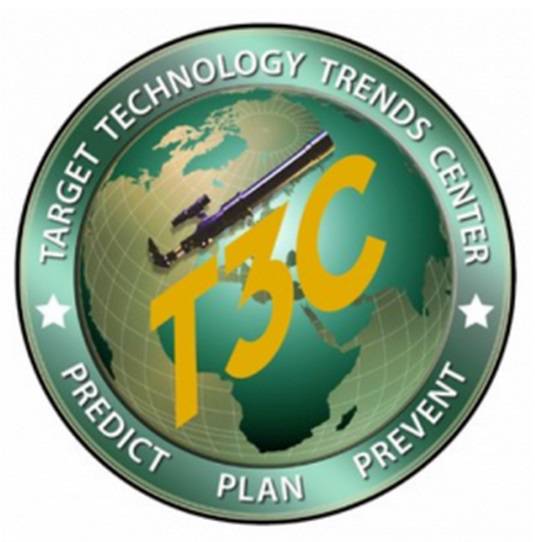 The documents state GSMA members were specifically targeted for surveillance, but doesn't state explicitly that the intelligence community has actively tried to introduce vulnerabilities into standards so that it would have easier access.

"There's nothing in here that suggests that the NSA has been actively trying to subvert standards from within," said security guru Bruce Schneier. "In fact, it would be pretty difficult to do so. I suspect they are just sitting back and watching others make mistakes, and then exploiting them."

The GSMA declined to comment on the latest Snowden leaks, saying that it would have to consult with its lawyer before making any statement, according to its spokeswomen Claire Cranton.

"If there is something there that is illegal then they will take it up with the police," she said.

Subverting standards from within is certainly within the NSA's playbook. Earlier Snowden leaks suggest RSA was paid $10m to use, by default in its software, the dodgy Dual EC DRBG algorithm the agency introduced via the US National Institute of Standards and Technology. RSA has consistently denied claims it promoted weak security, and no longer uses Dual EC DRBG in its products.

"NSA collects only those communications that it is authorized by law to collect in response to valid foreign intelligence and counterintelligence requirements - regardless of the technical means used by foreign targets, or the means by which those targets attempt to hide their communications," said the NSA in a statement. ®