GOOGLE is COMING FOR YOUR CHILDREN

Plug them in, say goodbye 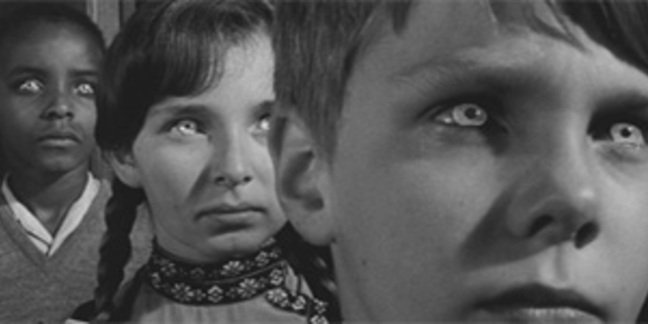 Comment Google is developing children-specific versions of its products aimed at the under-12s, smashing one of the tech industry's taboos.

Pavni Diwanji, Google VP of engineering, says of the playground invasion that the goal is to "change our products to be fun and safe for children", or so she told USA Today.

The paper drily notes, "Controversy may well follow in the wake of Google's drive."

And it's not the only tech company to take a shot at this market. It seems that instead of merely ruining their adolescence, technology companies can now ruin youngsters' childhoods, too. Facebook recently proposed an under-13s version of its social network, so that even primary school children can get a taste of the grown-up world of bullying and cyber-insecurity.

The NYT's Nick Bilton recently revealed that Steve Jobs was a "low-tech parent" – he wouldn't let his children use an iPad, and screen time was strictly rationed.

But Ellison and Jobs had viewed computers as tools, while the (arts graduate) educationalists and the mass media think of them more like a portal to a new dimension – one where Unicorns frolic. You can't get kids hooked on the portable idiot lanterns fast enough.

Whether Google uses the initiative to strengthen its parental controls or treats this as a commercial opportunity remains to be seen. It certainly has a lot of work to do.

One day, while showing my toddlers Thomas The Tank Engine on YouTube, I was greeted with a pre-roll advertisement for the Church of Scientology. And one of the suggested clips was a dead Bin Laden.