... but is actually unique and clever instead – and nothing to do with Matt Damon

Page File Elysium is one of those slightly bewildering experimental-style books that manages to stay just this side of irritating, no mean feat when your story is a technological sci-fi tale of two characters that change gender and relationship every few pages.

Adrian/Adrianne moves back and forth in time, from recognisable periods in our recent past and present to strange places that may or may not be the future or somewhere else entirely. In each of these episodes are a number of recurring characters, Helen/Hector, Stephen/Stephanie and, most importantly, Antoine/Antoinette, the love of his/her life.

Whether father, brother, sister, son or lover, (just gonna stick with the one name and pronoun now) Antoine is the focus of Adrian’s life, but in every life, sooner or later, Adrian loses him. At first it’s hard to invest in this series of tragedies, but as their various relationships become clearer, the constant loss, echoing a larger loss in the world around them, becomes heart-breaking.

She believed they had a connection that spread over space and time. No matter the distance, she thought that somehow, they would always find each other. Then, just like that, the dream was over. There was a barrier they could not cross, a place he could go where she could not follow. He was gone. 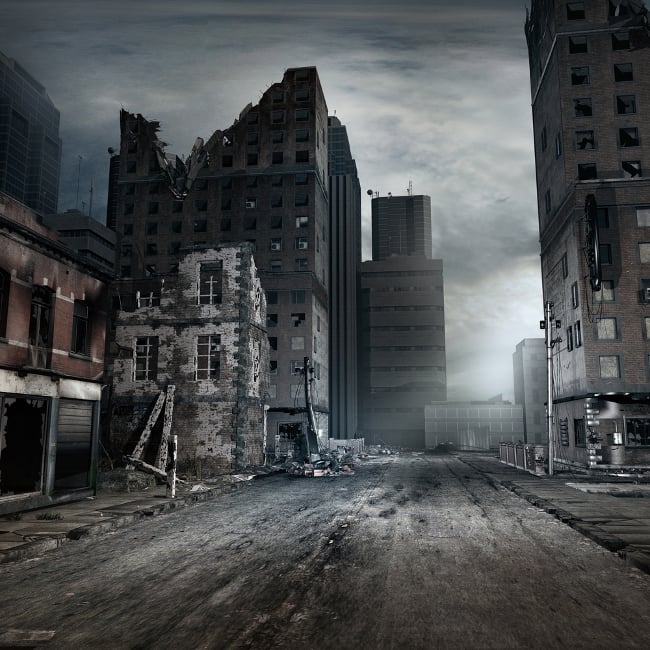 As steadily becomes clear, Adrian and Antoine are at the centre of some greater catastrophe that has affected the world. Each iteration of their story is broken up by computer code - incidentally giving the first hint of what’s really going on - and in each one there are the same patterns – a war, a catastrophe, a layer of dust that covers the Earth and infects everyone on the planet.

As they drove they saw more and more cars speeding past them, all going in the other direction. The cloud. The mist. The nothing was spreading. It ate everything it encountered. And yet they were driving right into it.

Slowly the truth becomes apparent and when it does, it’s a real gut-wrencher. You may have guessed at bits and pieces along the way, but the full reveal is masterful in its complex emotional sucker-punch.

There are times when the pronoun jumping becomes a tad annoying and as ever with a story that chops and changes like this, there are times you wish it had stuck with previous characters that you found more interesting. But all the versions of Adrian and Antoine are engaging in just a few paragraphs - and ultimately, Jennifer Marie Brissett’s debut novel really delivers. Surrender to the weird structure and it’s a unique, surprising and clever book that turns the post-apocalyptic genre on its head. ®