Obit Ralph Baer, the engineer and inventor of the first home games console, has died. He was 92.

Few modern gamers know of Baer, but all owe him a debt of gratitude for ushering in the first generation of home systems in the 1970s and helping to inspire the arcade and home console explosions in subsequent decades.

Baer in the early 1970s built the Magnavox Odyssey, considered to be the first commercial home games console, and would later create the wildly popular 1980s memory game Simon.

Born in 1922 in Germany to a Jewish family, Baer emigrated to New York in the 1938 with his Jewish family amid the rise of Nazism. He would later serve in the US Army intelligence branch in London. Following the war he would return to the US and earn a degree in television engineering. His work would eventually lead to a job with defense contractor Sanders Associates.

While at Sanders, Baer developed early prototypes for a system that allowed television owners to use their sets to play games. The system was built from the electronics and display technology developed by Sanders in the 1960s, and was later licensed commercialized by Magnavox as the Odyssey system.

Bayer with his electronic tennis prototype, dubbed the Brown Box, in 1969. The tech in the box was eventually licensed to Magnavox to form the Odyssey

In many ways, the 1972 Odyssey resembled the home games consoles that would explode a decade later. The box-shaped system plugged into the television and users used handheld controllers or a rifle-like controller to move things around on-screen. A game's data was stored on cartridges. 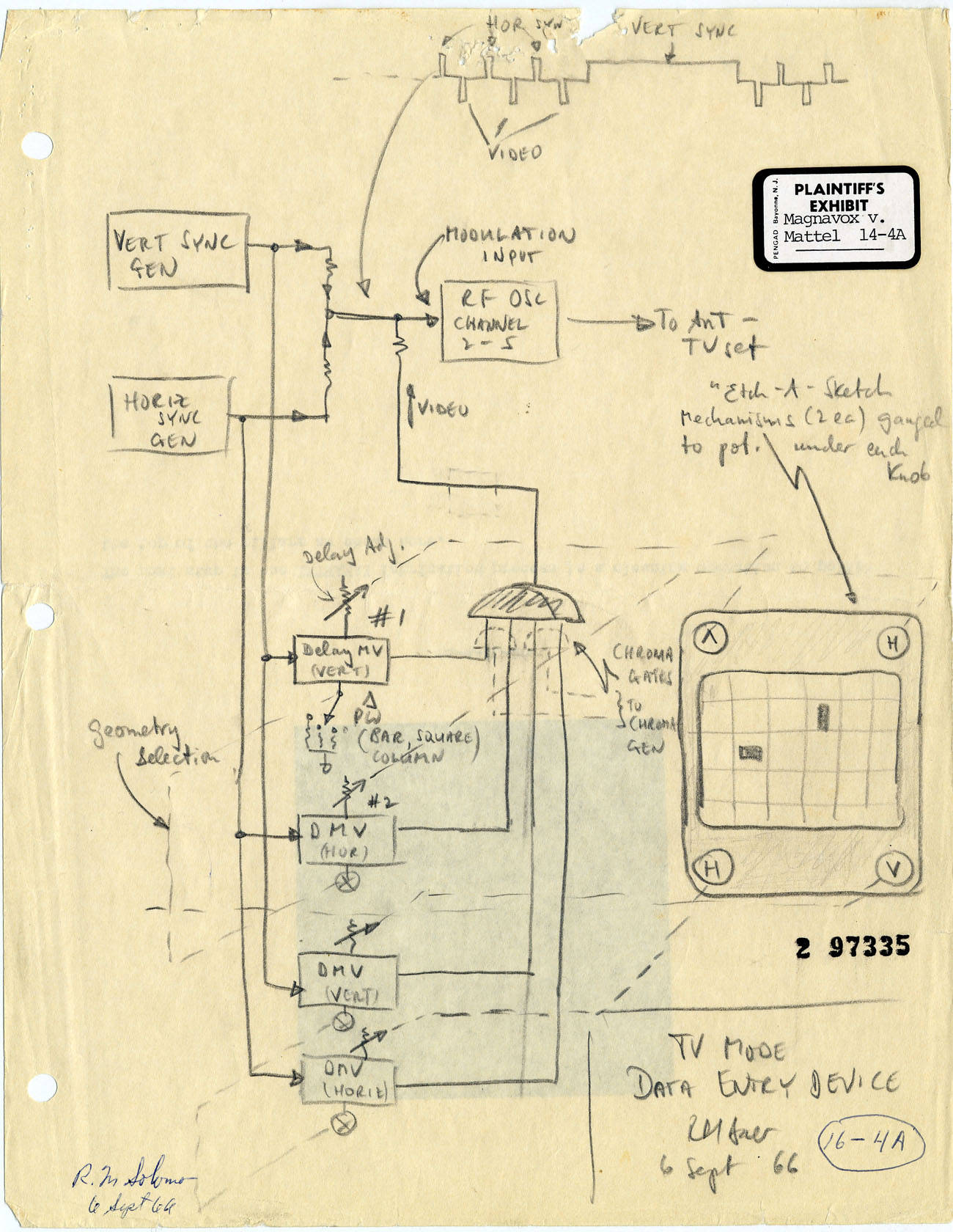 In order to make up for the limited computing power and primitive graphics output of the gear – which was powered by discrete logic rather than a microprocessor – the Odyssey relied on board-game components: paper money, game pieces and cards were needed to track scores and whatnot.

Users also had to place plastic colored slides, which depicted scenes like an ice-hockey rink, over their screens. The Odyssey would flash lights and squares on the TV set to highlight stuff on the plastic overlay.

The Odyssey could play 12 types of games from bat'n'ball competitions to cat'n'mouse chases – each simply squares of light dancing under plastic screens to give them meaning.

Keep in mind that the Odyssey was released the same year Intel went public with its 8-bit 8008 microprocessor and three full years before MOS Technology shipped the 6502 processor that would power many personal computers and consoles in the later half of the decade.

Among the early users of the Magnavox Odyssey was Nolan Bushnell, who is said to have attended one of the release events for the Odyssey and played the electronic table tennis game. Bushnell, of course, would found Atari and kick off the arcade gaming craze with Pong, though he denied ripping the idea off from Odyssey and Atari prevailed in court when sued by Magnavox.

Following the release of the Odyssey – of which some 330,000 units were sold – Baer would continue to work on the development of home games, educational tools and training and simulation technology for Sanders and licenses with Coleco.

In 1978, Baer created Simon, an electronic game that required users to memorize and playback a growing sequence of colored lights accompanied by musical tones. The game would become a pop culture icon in the 1980s and re-issues of the game are still in production 36 years after the release of the original.

Baer would eventually retire to his home in New Hampshire, where he passed on 6 December. He is survived by three children and four grandchildren.

For more about the life and times of Ralph Baer, you can check out his personal site and view his collection of work at The Smithsonian. More information on the history of the Magnavox Odyssey is available on the Pong Story archive. ® 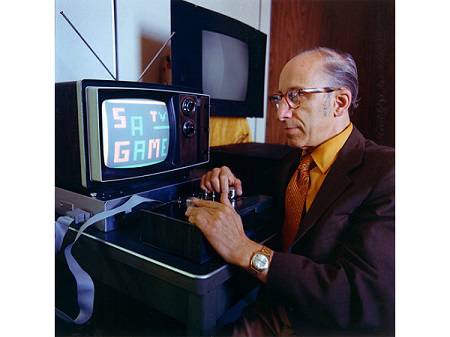 But he forgot about the Streisand effect, tsk-tsk