A first look at Google’s Android Studio 1.0: Climbing out of the Eclipse kitchen sink

Neat Android dev tool from Google - but another firm's IDEA

Google has released version 1.0 of Android Studio, now the official IDE for Android.

The development tool has been in preview since its announcement at the Google I/O conference in May 2013, and in beta since June this year. There are a variety of Android development tools available, but until now the official bundle has been based on the open source Eclipse project.

Eclipse is a kitchen sink development tool; it supports everything with fantastic flexibility, but can get cluttered, or confused by one too many plug-ins. Android Studio is focused purely on Android, giving hope of a smoother experience. 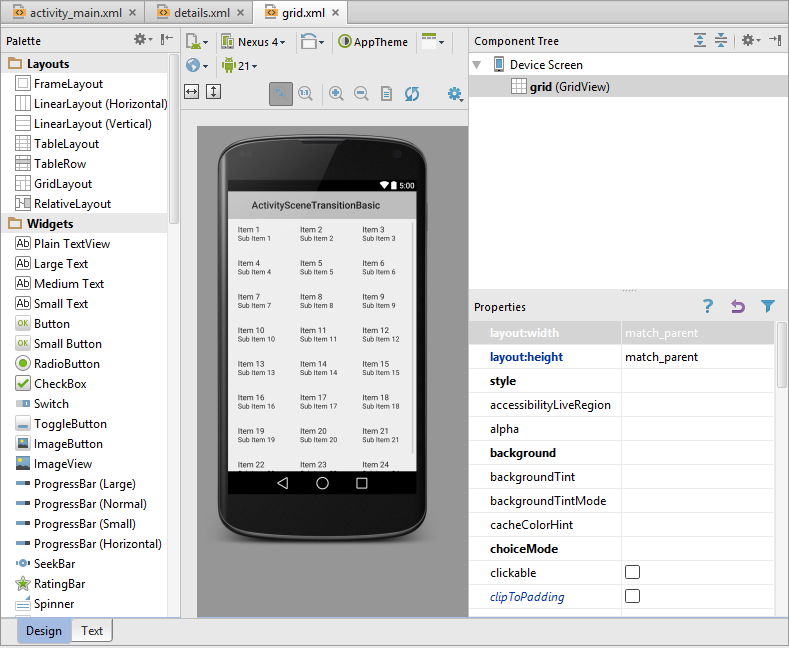 According to a JetBrains FAQ:

You can open Android Studio projects in IDEA, and the commercial version of IDEA is in effect a superset of what is available in Google’s version. Features in the full IDEA that are absent from Android Studio include database tools, UML designer, additional languages including HTML, JavaScript, PHP and Ruby, and support for Java application servers and frameworks such as Tomcat, WebSphere, JBoss and Spring.

Much of this is of little relevance to mobile developers, and enterprise developers who want those features have the option to upgrade to IDEA, but it does imply that Google will be constrained in where it can go with Android Studio while it remains a cut-down version of another commercial product.

That said, the Android plug-in is a large project in itself, and the new IDE is a capable development tool that benefits from the strong editing and refactoring tools that come from the JetBrains product. Android Studio is also extensible, and supports plug-ins from the JetBrains repository.