BACK OFF, KIM KARDASHIAN. BlackBerry CEO is NOT into SENSATIONALISM

I respect her passion... but I'm all about the phones – Chen 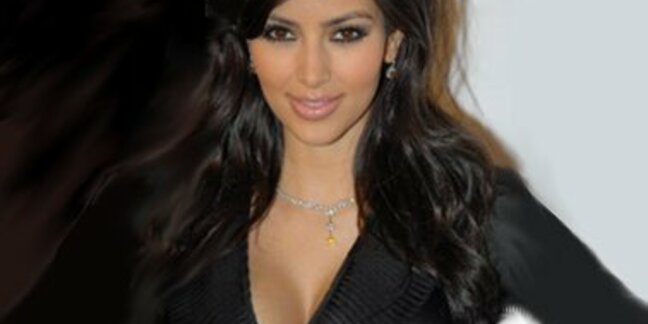 There are no plans for a takeover at Blackberry, says John Chen, CEO of the mobile firm, who recently took to LinkedIn to explain his Kim Kardashian-free global strategy. And it’s sensible, all about business and not about glitz.

The company will not repeat the mistake it made with former brand ambassador Alicia Keys and will take a pass on "capitalising" on noted BlackBerry hoarder Kim Kardashian's love of its phones. Neither will the company talk up its Chinese plans, said Chen.

Instead, the company will concentrate on a long term plan based on secure enterprise products, no doubt using its NOC.

Unlike certain other North America-based tech titans we could name (*cough Mark Zuckerberg *cough* Jeff Bezos *cough* Tim Cook* cough*), Chen's head appears not to have been turned by the unstoppable growth market that is China.

Chen maintains: “As for China, rest assured that we are developing a well-thought-out plan that will take into account many factors, including timing and our long-term strategy. It won’t be rushed because it’s exciting or turned away from because of security concerns.”

And he rallies the troops with, “Build trust and be clear on your priorities and know that the right decision at the wrong time is still the wrong decision.”

It will, however, depend on how good the products prove to be and the public's reception. We’ve mixed feelings on the Passport. And the use of the “Classic” tag was seen as a mistake for Apple by ex-Cupertino bod Michael Mace when he reported on the imminent BlackBerry demise back in 2010.

The choice of a biz social media platform to spread the word is intriguing. It seems Twitter's not for the likes of the Canadian tycoon. ®