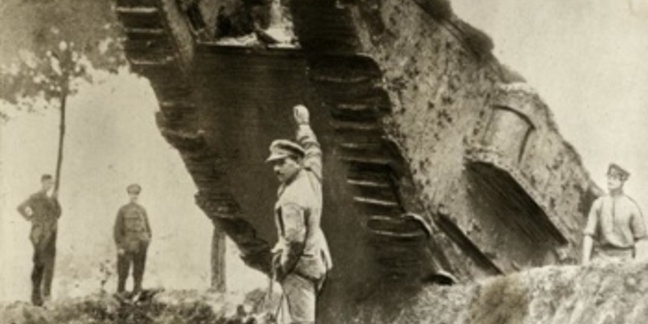 The American Department of Justice's legal spat with Microsoft keeps sending out wider ripples, with Ireland now unhappy with the DoJ's blasé attitude about its jurisdictional reach.

Microsoft has long been resisting a court order that decided e-mails are “business records” and demanding that Redmond pry open some servers in Ireland and hand the data over to the Department. Neither the identity of the target, nor the nature of the investigation, have been revealed.

Yesterday, Microsoft fired the first salvo in its current appeal, and with its filing now public, Ireland's minister for European affairs and data protection has asked the European Commission for its advice.

The minister, Dara Murphy, has asked the EC to “submit observations” on the case, saying that the DoJ's actions create “legal uncertainty” and adding that “the outcome could have potentially serious implications for data protection in the EU”.

The ministerial press release also notes that the DoJ is trying to bypass “legal mechanisms for mutual assistance between jurisdictions”.

The influential-but-essentially-powerless Council of Europe told Uncle Sam to lay off investigating crimes in another state's territory without its consent, and now Ireland's minister for European affairs and data protection has asked the European Commission for its advice. ®