Oracle's ZFS is widely lauded as a great file system even though several suppliers that use it for their own products have replaced its deduplication code with their own.

One such was GreenBytes, a startup which developed an all-flash array for virtualised servers and focused on VDI. It switched to a software-only model after its CEO became convinced hardware was becoming a commodity.

GreenBytes was proud of its deduplication technology, saying it had near-zero latency and possibly offered the world's fastest inline deduplication.

Sun sued GreenBytes back in 2009 for infringing its deduplication patents, but the case was settled. Oracle bought Sun around that time.

Oracle bought GreenBytes in May this year, not revealing how much it paid. Not that much, it would seem, as Oracle's EVP for systems, John Fowler, said at a press briefing that GreenBytes had "interesting technology though the product was not that successful." He was referring to both deduplication and replication. 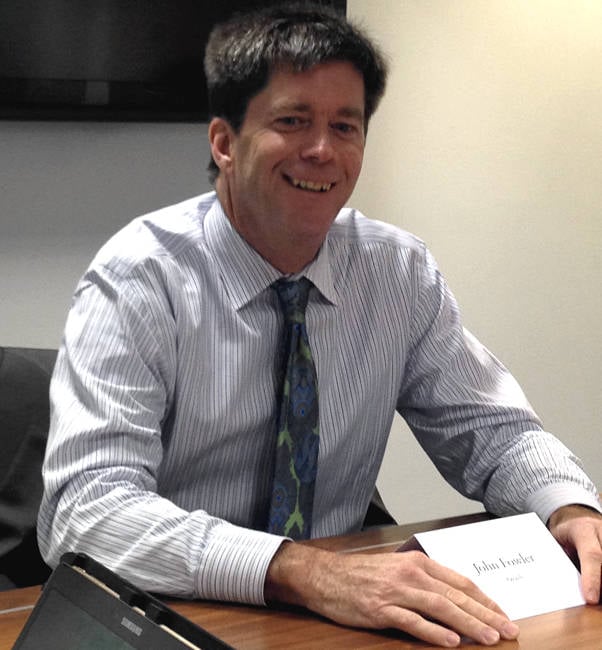 However, the technology was interesting enough for Oracle to buy it. Now, Fowler said the strategic intent of the acquisition was to improve the ZFS appliance, and Solaris – which includes ZFS. We might, El Reg thinks, see the result in a ZFS upgrade in the first half of 2015.

Any OpenZFS edge might just vanish when Oracle unveils the GreenBytes' version of ZFS.