Aged star could give us clues to HOT TEEN's behaviour

A distant star could tell us exactly what our Sun was like as a teenager, as astronomers say that it could be like “looking back in time”. 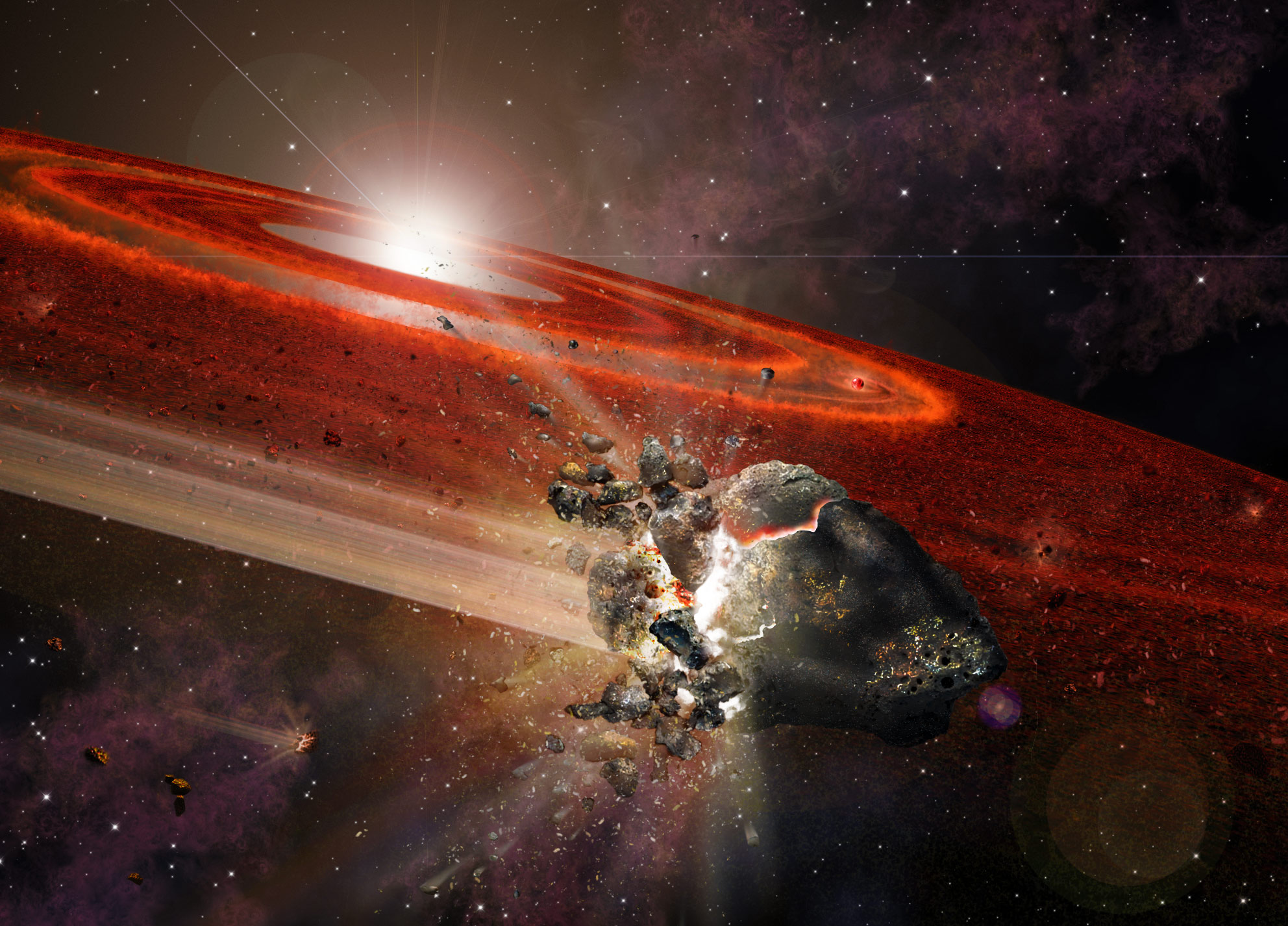 The star, given the catchy name HD 107146, has whole a load of dust from Pluto-sized objects swarming around it. Scientists are studying the star by using telescopes called the Atacama Large Millimetre/ submillimetre Array (ALMA).

The star is about 90 light-years away from Earth but it could still answer some questions about how solar systems evolved.

"This system offers us the chance to study an intriguing time around a young, Sun-like star," said Stuartt Corder, co-author of the study and ALMA Deputy Director.

He added: "We are possibly looking back in time here, back to when the Sun was about two per cent of its current age.”

Around 13 billion kilometres from the centre of HD 107146, there is an area that is more intensely dusty than the rest. Astronomers say that this is characteristic of when a solar system is in its “awkward teenage years”.

Mature solar systems, like ours, have very little dust in comparison. Watching what happens over time could give astronomers a clue about the early days of the planets nearest to us.

A 1.2 billion km dent in this dust has the researchers talking because it could indicate that there is a gap. This would strongly suggest the presence of an Earth-sized planet sweeping away the dusty debris.

Further observations of the star are being done to learn more about it. But so far, scientists are intrigued.

The full paper is published on arXiv here.