Write cycles to write home about

Just in time for Christmas, Samsung has taken its 3D enterprise SSD, added a bit per cell, and come out with a longer-lived 1TB SSD for PCs and notebooks.

Other things being equal the larger the cell geometry the longer-lived the drive in terms of write cycles, and changing from 19nm to 40nm NAND is a big cell size jump. Stacking layers of flash cells in a single chip increases capacity without increasing the chip's footprint. 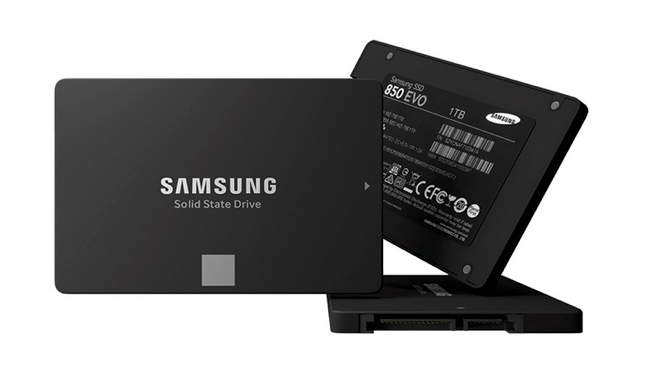 Sequential performance is the same as the 840 EVO, up to 540MB/sec when reading and 520MB/sec when writing.

The 750GB variant has been dropped. The 840 EVO's MEX controller has been upgraded to an MGX version and the drive is self-encrypting (AES 256-bit).

According to Anandtech, Samsung's technology would permit a 2TB drive if the marketing people saw enough demand for one. Samsung says it will bring out an extended line-up of the 850 EVO in mSATA and M.2 form factors next year.