Babel Fish in your ear not required 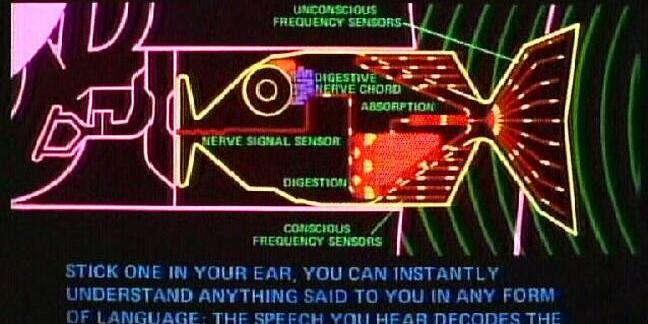 Microsoft has rolled out a public preview of Skype Translator, its long-ballyhooed service that provides Star Trek–style real-time translation for voice calls and online chats.

"We've invested in speech recognition, automatic translation and machine learning technologies for more than a decade, and now they're emerging as important components in this more personal computing era," Microsoft corporate VP Gurdeep Pall wrote in a blog post.

Redmond first unveiled the system at a conference in May, saying it hoped to launch a public beta later in the year. The service is now available to people who sign up for the preview program, and at launch it supports 40 instant messaging languages and two spoken ones: English and Spanish.

Redmond says it's sticking with those two languages for now in order to give the machine learning algorithms that power the service time to suss out the intricacies of human speech patterns – for which purpose the early sign-ups will act as guinea pigs.

Over the long term, however, Pall said the goal was for Skype to be able to auto-translate "as many languages as possible."

To show off how far the tech has come already, Microsoft published a video showing two groups of elementary school students – one from an English-speaking school in Washington State and the other from a Spanish-speaking school in Mexico City – communicating via the preview version of the tool.

Skype Translator preview opens the classroom to the world

According to a technical blog post, creating the system required teams from Microsoft's Skype division to collaborate with Microsoft Research, which is responsible for the deep neural network technology at the heart of the translation engine.

The service combines the language knowledge of Bing Translator with special routines designed to get around "disfluencies" in speech – such as when speakers rephrase their thoughts mid-sentence or pad out their sentences with filler sounds like "um" and "ah."

"Our machine learning models account for these pauses," the Skype team explained. "In the preview you will see how some of these fillers are removed, and how some are not – we hope to improve our capabilities through user feedback."

There is just one catch to the preview program, though. In order to participate, you'll need to be running either Windows 8.1 or the Windows 10 Technical Preview on a desktop or tablet. ®

GDPR put a gun to their heads