LOHAN's massive box thuds down in the Mile High City

The Vulture 2 spaceplane arrived safely in the USA last week, and is currently resting at a secure facility in Denver courtesy of Jeff Anderton of video production outfit Mass Transit.

Our rocket ship's relocation came as part of my own trip Stateside, which saw myself and Edge Research Lab's David Patterson on a reccy to Spaceport America in New Mexico.

It's a round of applause to Low Orbit Helium Assisted Navigator (LOHAN) rocket wrangler Paul Shackleton for doing the final work on the aircraft's magnificent packing case, seen here being guarded by Reg the vulture before departure from London en route to Colorado: 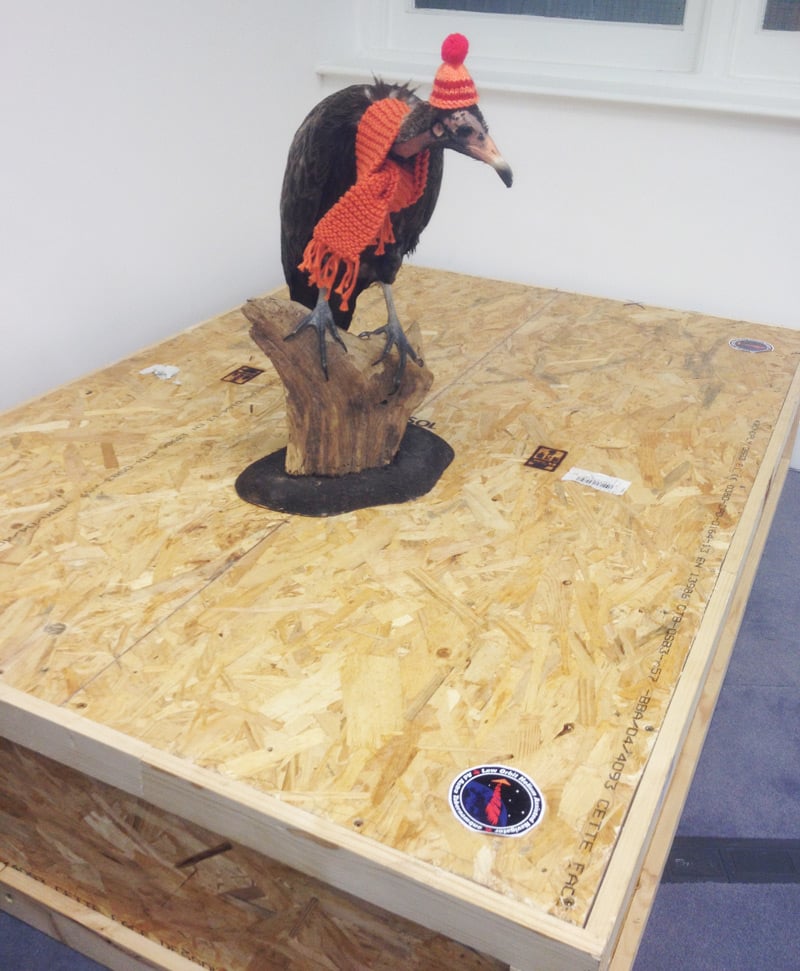 We know that some of you find our coverage of LOHAN's magnificent box less than scintillating, despite amazing tales of enormous scales and branding, so just to show how much your disapproval has moved us to greater entertainment, here's a quite tremendous picture of the crate after arrival in Denver: 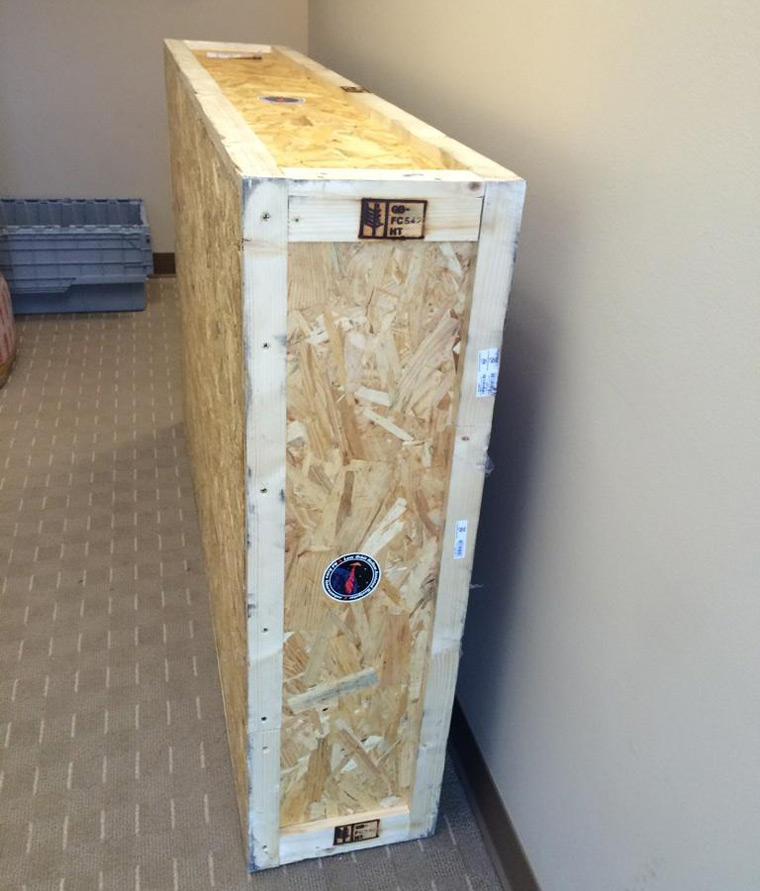 We invite readers to imagine all of the excitement that happened between those two peaceful photos, with customs officials, forklift trucks, aircraft cargo holds and hairy-arsed couriers all forming part of the magical montage.

The fantastical flying truss launch platform also survived the transatlantic voyage, so all is well.

Next page: At last - ROCKETS for the rocket ship
Page:

Warplane project may include AI in the cockpit, and comes as tensions rise with China and Russia
Security9 Dec 2022 | 36