Dr. Dobb's Journal sails into the sunset - yet again

Editor Andrew Binstock explains the decision by owners United Business Media to "sunset" the site, though all existing content will remain available.

Dr. Dobb’s Journal began as a newsletter published by Bob Albrecht and Dennis Allison in Menlo Park, California. It was devoted to Allison’s programming language Tiny BASIC. Its first issue in January 1976 was called Tiny BASIC Calisthenics and Orthodontia and subtitled Running Light without Overbyte. The name Dr. Dobb’s was invented as a a running together of “Don” and “Bob” by the paste-up artist, who thought Allison was called Don, according to this retrospective. 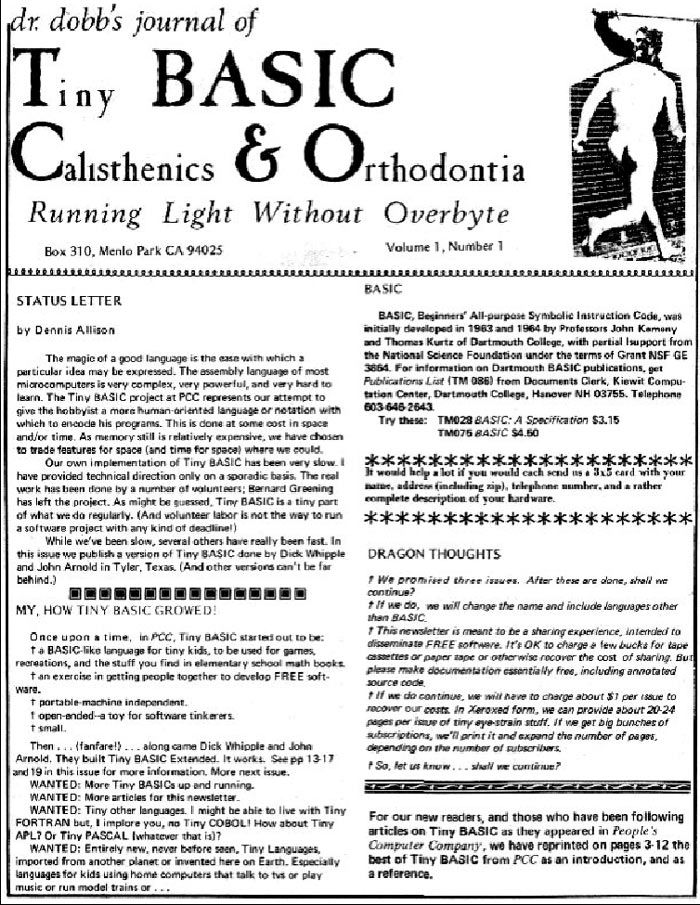 The magazine grew to become a programming journal with a strong reputation and global readership. In the nineties it was a fat print publication stuffed with detailed articles on subjects including programming languages, techniques and algorithms, operating system internals, developer tools. Contributors included Allen Holub, Andrew Koenig, Herb Sutter, Scott Ambler, and the Reg’s own Verity Stob. It was also full of ads, but the rise of the internet meant that the attention of both developers and advertisers turned elsewhere and the last print edition was dated February 2009.

“R.I.P. Dr. Dobb’s” said contributor Eric Sink at the time; but Dr. Dobb's became a successful web publication, and according to Binstock its readership has been growing, with a record 10.3 million page views in 2014. Unfortunately revenue has declined, the reason given being turnover in sales staff and a shift in the advertising policies of key vendors.

As our page views show, the need for an independent site with in-depth articles, code, algorithms, and reliable product reviews is still very much present. And I will dearly miss that content. I wish I could point you to another site that does similar work, but alas, I know of none. 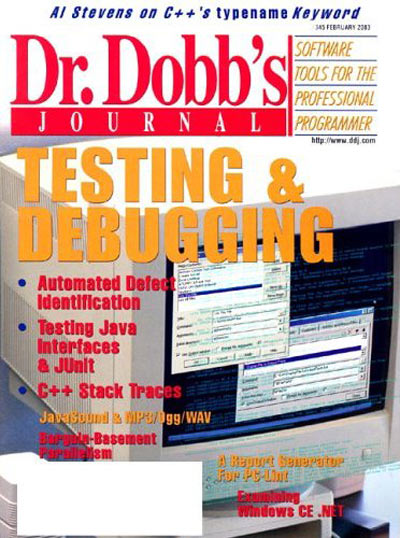 In its heyday DDJ had so much in-depth content that finding time to read all the good stuff before the next one plopped on the doormat could be a struggle. It will be missed. ®

Wordle recreated in Pascal for the Multics operating system

Why? I had motivation problems and wanted to kill a few hours, says dev
Offbeat7 Jun 2022 | 9