Toshiba has joined Seagate and WD/HGST in the 6TB disk drive club, still so exclusive that it only has three members.

It has 12Gbit/s SAS or 6GBit/s SATA interfaces and a secure instant erase option to prevent encrypted data falling into the wrong hands.

This is a 2nd generation MG04 drive in effect. The prior one topped out at 5TB and used 6Gbit/s SAS and SATA interfaces.

As one would expect the range supports both industry-standard 4K native and 512e Advanced Format sector technologies. Tosh said the product has persistent write cache technology which protects against data loss when power fails suddenly. 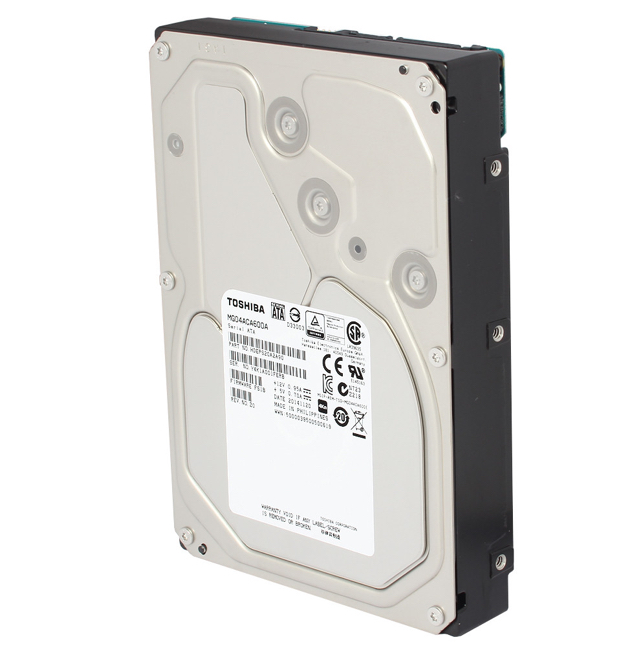 Seagate has an 8TB drive and HGST goes up to 10TB with its helium-filled Ultrastar drive. Can Toshiba keep up? We'll keep you posted with up-to-the minute despatches from the developing disk drive density details dramarama.