More changes, but it'll be different this time, honest

A future for WPF?

On the desktop side, Schmelzer said carefully that Windows Forms, the older framework for .NET Desktop apps, is in something close to maintenance mode, but that WPF is not.

“Windows Forms is not completely frozen. Technologies work their way towards being “done” from the perspective of what they were designed for. If I look at Windows Forms, I think of it as close to that category. The exceptions are things such as security, performance, and support for high DPI monitors, we have developers that continue to work on that.

“WPF is not quite to the done state yet. As a company we’ve said that we believe the direction for client side development on a Windows device is more WinRT, the Store app, the modern app. But we acknowledge there’s a gap there right now, you can’t accomplish everything you want with that stack. For a desktop application which is keyboard and mouse oriented, WPF is the place to go.”

It would be reasonable to conclude that WPF is unlikely to be a huge area of investment, particularly as Microsoft plans to expand the scope of Store apps so that in time developers will have less need for WPF. 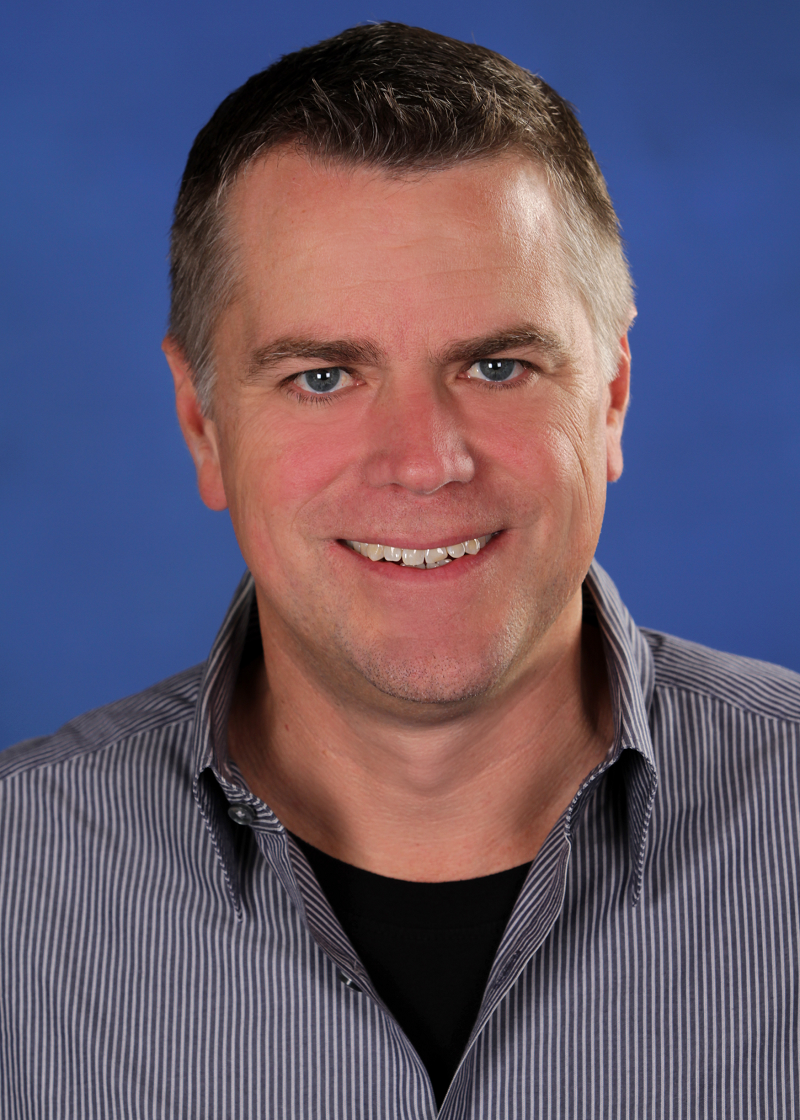 Jay Schmelzer: We have no intention of walking away from it ever, but if for some reason that happened, it’s still there.

What about Microsoft publishing the code for WPF and Windows Forms? It is already done, claims Schmelzer. “The code for WPF and Windows Forms is available for developers to look at and debug through, via the Reference Source website. It’s available under a Reference source license, which spells out that it is available for understanding and helping you debug and reason about behaviour you are seeing. There’s a way to send us feedback.”

I put it to Schmelzer that .NET developers are weary of all the platform changes, and sceptical of whether .NET Core will take off, after past disappointments such as Silverlight.

“There are a couple of things that are different about the way we’re approaching .NET Core. One is that we’re doing it in the open, actively engaging with the ecosystem of developers from the beginning. We have no intention of walking away from it ever, but if for some reason that happened, it’s still there.

“The other thing is .NET Core is motivated by the current demands of the industry. We need applications to run on smaller footprint devices, different form factors. We also have the cloud trends, microservices and those kinds of patterns, where you want small self-contained and loosely coupled services that come together to create great app experiences. Those things inspire how we think about .NET Core," he said.

It is easy to see benefits in the .NET Core approach, including its modular design, and full official support for Linux and Mac for server applications.

The open question is the extent to which Microsoft can win developers over to its new approach.®