Late? Not according to my corporate NTP server, sonny

Sysadmin blog It's that time of year again. You have to go forth and buy things for your gaggle of nerdly minions, but you've no idea what they want. In the rare instances they emerge from their caves they mostly spend the time alternating between heartfelt invocations about "the burning painball in the sky" and a lack of caffeine. Social custom says you should probably get them something, but what?

The difficulties of caffeine

Thanks to a trend started by Kyle Murley, the VMware community is big into gifting Cafe Britt this year, and as always ThinkGeek has an entire section devote to the topic of caffeinated products.

Don't buy a Keurig. Keurig has gone full douchecanoe and built their new machines to only work with k-cups which have a Keurig RFID tag in them.

Coffee, tea and related items are usually good choices for the cave-dwelling hordes, but you need to be a little bit careful identifying the outliers.

Some nerds subsist almost entirely on carbonated beverages. If this is the case you'll know because on the rare occasions you've had to enter the CIC, you'll have no doubt noticed a large and terrifying tower of cans and/or bottles. If you can drag your eyes away from the unnerving candles and smeared incantations, pay attention to the marketing symbols on the expended beverage containers, you'll then know what to get.

Some nerds have gone completely the other way and adopted a "my body is my temple" approach. They don't consume caffeine, sugar, food or any other substances that make life worth living. Do not, under any circumstances, get this group caffeine, (or, really, anything else). They tend to offend easily and knowing what's currently "in" or not is a crapshoot.

There's also a group of folks who have religious issues with caffeine; they're typically far less easily offended by attempts to get them a gift. If you have nerds of this kind around (hint: you've never seen them with caffeine, but you don't have the nearly overwhelming urge to pop them between the eyes), then the rest of this guide should be okay to work from.

The hardware is fully charged

If you're a right proper Scrooge then you'll want to get your minions toys they'll use non-disruptively in the workplace. So that means the nerdly obsessions with Lego, Nerf and neodymium magnets are out. Fortunately, there are a few things that most definitely are in. 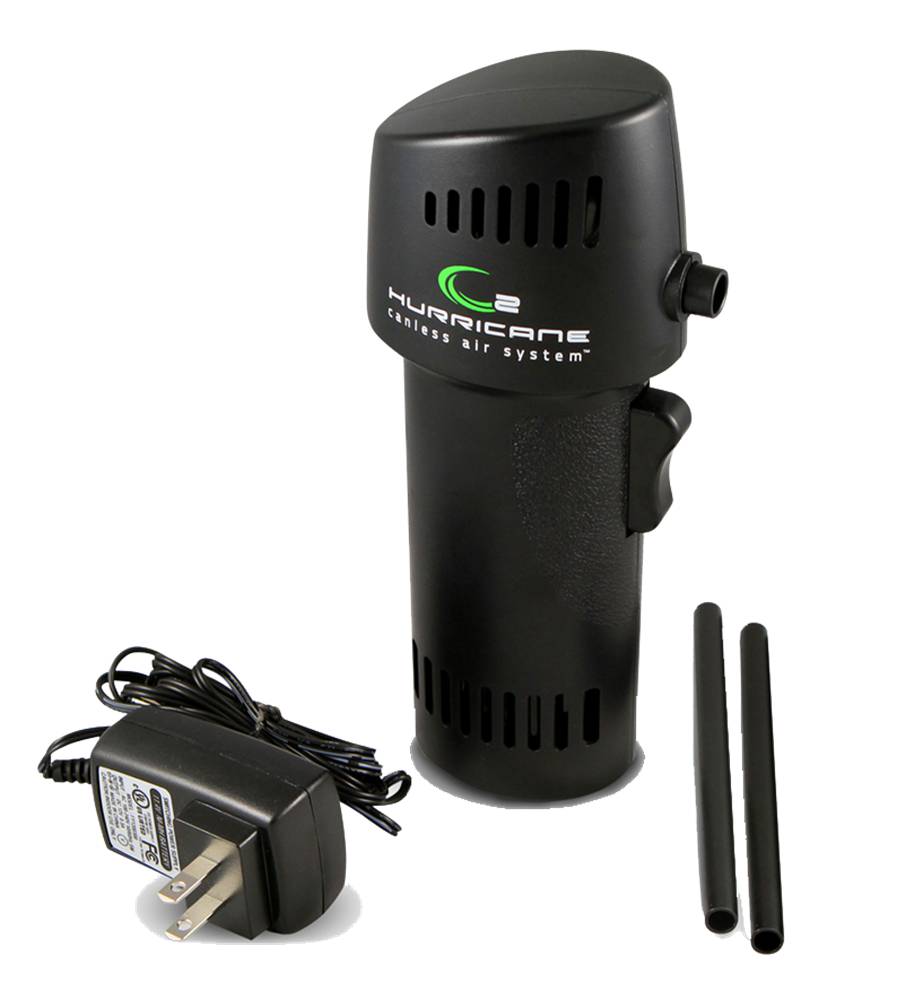 At the top of the list of tangible tat is the Hurricane Canless Air System. Anything that encourages the light averse hordes towards enhanced cleanliness is to be encouraged, so why not a handheld, battery powered air compressor that is more powerful than your typical can of air and lasts longer to boot?

Next page: What, you don't call it a coaster toaster?
Page:

Also, JunoCam malfunctioned again, time to get new kit up there
Science31 Jan 2023 |

Schools' laptops are out if this one gets around, tho beware bricking
Security30 Jan 2023 | 2

Salary report shows OKish pay, plus the possibility of getting ripped off and the whole prison thing
Cyber-crime30 Jan 2023 | 3