Brace yourself for software SNAFUs in July 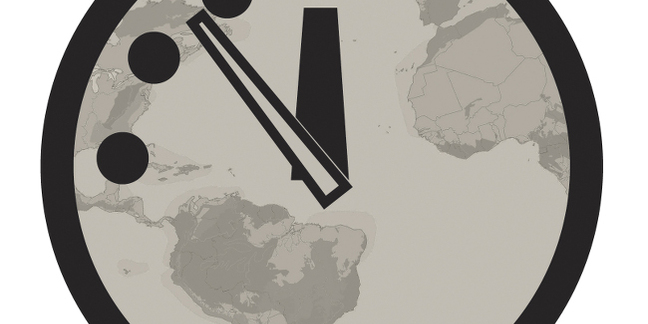 Time Lords at the Earth Orientation Center of the International Earth Rotation Service have decided we need an extra second in 2015, thanks to slowing in the Earth's rotation.

The last time this happened, the Amadeus airline booking system , Hadoop and Linux servers around the world struck trouble, probably because they weren't set up to cope with the extra second.

Network Time Protocol includes a ”Leap Indicator, a “two-bit code warning of an impending leap second to be inserted in the NTP timescale”, so there is a mechanism for addressing extra seconds. Google, typically, does things its own way by stretching seconds rather than inserting an extra one, suggesting this approach works because it's hard to log events that take place on an inserted second. ®