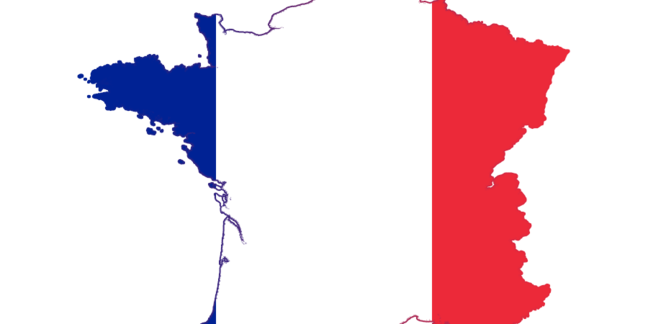 Money put into a fund by Google as a sweetener for French publishers during the link tax row of 2013 will be used to pay for next week’s edition of Charlie Hebdo.

Following an attack by gunmen on the magazine's offices in Paris on Wednesday – in which 12 people were killed – the media world has come together to support the French satirical weekly. But it seems the firm that some see as publishers’ biggest foe is ultimately bankrolling next week’s edition.

Eight of the 12 people killed were journalists attending an editorial meeting, however, a senior editor and the magazine’s chief executive were in London at the time of the attack. They have vowed to do a massive 1 million copy print run next week – Charlie Hebdo’s circulation is normally around 60k.

The cash will come from €60m fund (€20m per year over three years) that supports digital publishing innovation. The fund was set up in 2013 following negotiations between Google and the French government as a remedy to demands from European publishers that Google pay for displaying news snippets in its search results.

The issue of whether Google should pay for re-publishing articles in its results has been controversial. Most recently a Spanish fix for the situation – obligatory payments from the Chocolate Factory, whether publishers want them or not – has seen Google close its Google News service in the country.

Europe’s new Digital Commissioner, Gunther H-Dot Oettinger, has said he favours some sort of Google tax, despite the Spanish outcome and its relative failure in Germany. With the attention it has gained this week, he may now consider the French approach.

Four of France’s most famous cartoonists – Cabu, Wolinski, Tignous and Charb (editor-in-chief Stephane Charbonnier) – were personally targeted and killed in the attack.

“This is an exceptional answer to an exceptional situation,” Ludovic Blécher, managing director of the fund, told El Reg. “I cannot confirm yet the amount of money, but we will be giving financial support to Charlie Hebdo.” ®