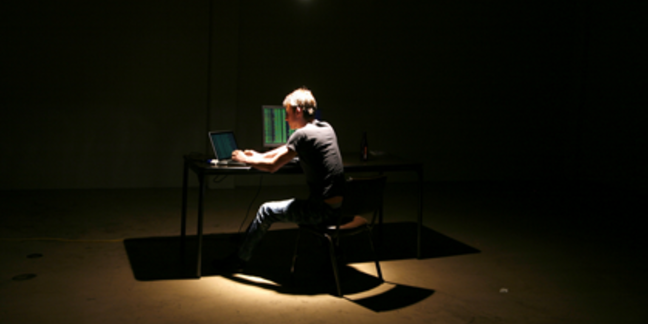 In the aftermath of the massive hack attack on Sony Pictures – which the US government continues to insist was carried out by North Korea – President Barak Obama is expected to lobby hard for legislative overhauls to battle online threats.

He will reveal those proposals early next week, an unnamed White House spokesperson told reporters today, according to Reuters.

It's understood that Obama will set about attempting "to improve confidence in technology by tackling identity theft and improving consumer and student privacy" during a visit to the Federal Trade Commission.

Later this month, during the president's first State of the Union address since the Republican party snatched control of the Senate last November, Obama will apparently push for laws and executive powers to specifically crack down on hackers and ID thieves.

As part of his moon on a stick cyber security lobbying effort next week, Obama will drop in on the FTC, lay out his plans to cross-party Congress members and visit Iowa to push for faster, cheaper broadband connections across the country. ®

US wants to take St. Vitamin, the yacht of Yevgeniy Prigozhin