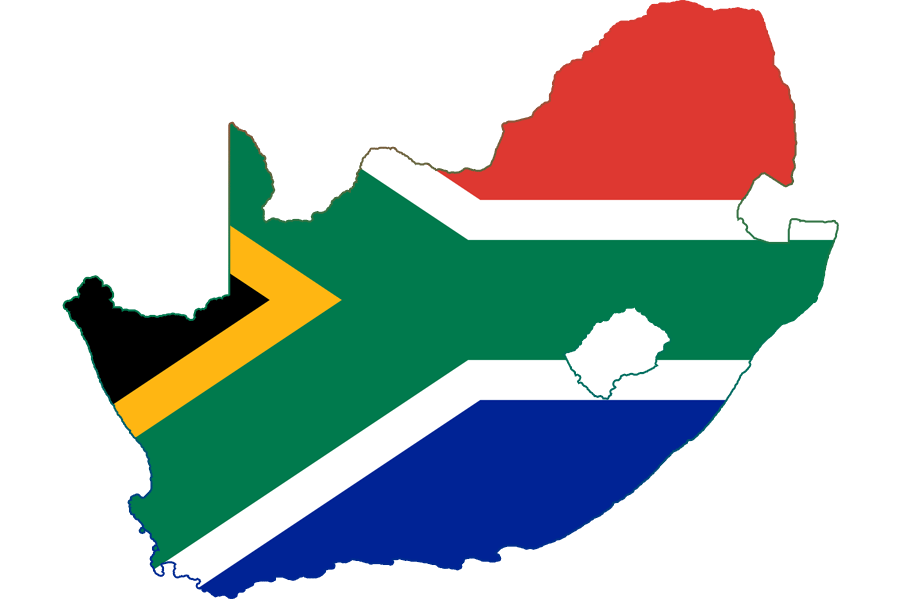 When compared with UK salaries, earnings can be lower, but almost everything is cheaper in South Africa

The Register: How did you arrange your new gig?

Lawrence Hunt: My uncle knew a guy who worked for University of Cape Town's tech support team, and he set it all up. I did a phone interview, and since I had a passport there was no complicated work permit or anything, I just got on a plane and flew on down.

I lived with my family for a few weeks before moving in with friends at the university. Organising a work permit isn't hard so much as it is expensive and time-consuming.

The Register: Pay: up or down?

Lawrence Hunt: In terms of direct comparison with my UK salary, way down. In terms of what I could buy with it, about the same. As the rand slowly fell against the pound during my time there, I felt poor compared with my friends back home, but I still had a good standard of living compared with my colleagues in-country. Everything is cheaper in South Africa, so while you won't be making as much in pounds, you'll be making enough in rand.

The Register: How do workplaces differ between home and South Africa?

Lawrence Hunt: I suspect my experience wasn't typical - after six months at the university I moved 1,500km to Queenstown, to a small, family-owned outfit doing tech support and contract work for domestic, commercial, and school customers.

It was a relaxed atmosphere, but there's no health and safety, no training, no real concern for legality. We used to free-climb towers to do radio installs: no harness, no rigging, just you, the ladder in one hand, and a radio in the other (and a firm grip).

The Register: Will your expat gig be good for your career?

Lawrence Hunt: I hope so - if nothing else, it's given me impressive war stories for interviews. "Describe a tough assignment in your career." Well, there was the time I turned up at a township school to do a cat5 fit-out and literally everything had been stolen. Computers, copper, lead off the roof, light bulbs, window panes, curtains, doors, everything.

The Register: What will you miss about South Africa now you're home?

Lawrence Hunt: The food! Especially boerewors, a kind of thick, rich sausage like a super-Cumberland, and a Xhosa dish called umngqusho (mm-n(click)-shoo).

And pineapple Fanta! (it's awful, a sort of thin chemical soup, but it's weirdly addictive).

Most of all the people. South Africans are warm, friendly, and crazy, but you can't help loving them.

The Register: What's your top tip to help new arrivals settle in?

Lawrence Hunt: Take fifteen minutes and learn a few words of whatever the local language is - in Cape Town, Xhosa, in Durban, Zulu, in Johannesburg/Pretoria it's Zulu or Sotho/Sesotho. Learn at least a little Afrikaans as well. Everyone speaks English, but being able to understand even a little bit of the local language will help.

Also, if someone invites you to a braai, you say "Yes!". It's a barbecue, heavy on the sausage and beer.