Cracking code was never like Blackhat in my day

Where would we be without the Magic USB stick

I picked on this one because it’s fresher in many peoples’ minds but I could have picked on almost any Bond flick of the post-internet era. Skyfall’s an example of the cinematic crime of gloriously pretty data visualisation. Real code is (occasionally hilarious bracketed comments aside) profoundly dull to gaze upon.

In one pivotal scene in Skyfall Ben Whishaw (as Q) scrolls through a very cinegenic jumble of code on villain Silva’s captured laptop. Bond (Daniel Craig), who is generally presented in the films as a sort of anti-nerd luddite, spots a word in plain text in the middle of this whirligig of Unix jibber-jabber and uses that as a key to decrypt the whole thing. 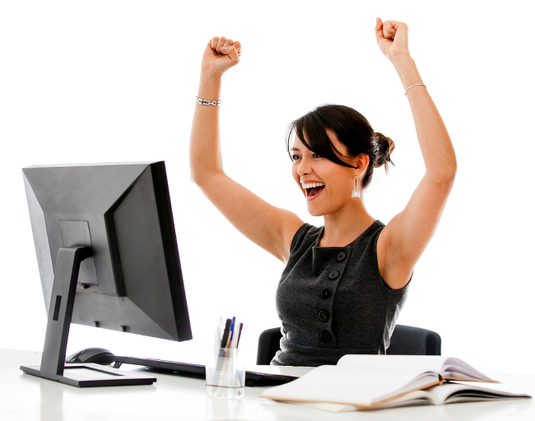 No visible cabling? WE love that SH*T here at The Reg... Photo via Shutterstock

That and Silva’s “server farm” that is apparently operating on Japan’s Hashima Island without any kind of cooling or visible cabling. Oh, and the repeated intrusions into M’s laptop that never stimulate a shocked sysop to spirit it away for testing, disinfection, and/or destruction.

And there’s a Stuxnet-inspired gas explosion in this one too.

This most recent entry in Marvel’s all-conquering suite of superhero flicks reprises two popular IT-related conceits. There’s the “personality uploaded into a computer” trope, with a pleasing retro twist. And there’s the Magic USB stick.

The Magic USB stick is a perennially popular meme in modern cinema. The Magic USB stick has all the functionality of an Intel Compute Stick plus some extra tricks from War Games and Lord Of The Rings. Captain America’s one features the ever-popular GUI-powered traceroute function that we know and love from every hacker and phone tapping scene in movie history.

It also works in reverse, phoning home when it’s being accessed. Nothing impossible there, just needlessly pretty. Plus you can’t help thinking that editing the computer’s hosts file to loop the cry for help back might have shaved 20 minutes or so off film's 136 minute run time. 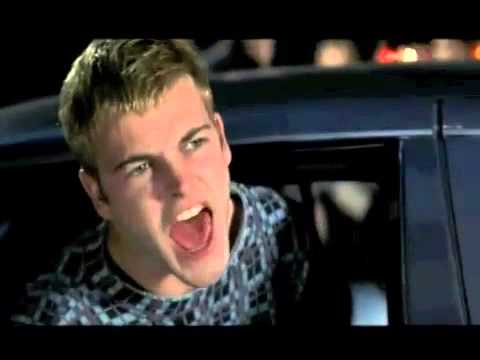 But see it anyway. It’s really rather droll.

Named, as far as I can tell, after the password in a Marx Brothers movie, the 2001 IT fantasy Swordfish is notable for casting Hugh Jackman as some sort of computer expert. Six foot, handsome as all get out, socially functional Hugh Jackman. That’s more improbable than all the really fast typing. ®

And we all know how good small business are at patching... NOT

Google QUIC-ly left privacy behind in its quest for a speedier internet, boffins find

Promising protocol much easier to fingerprint than HTTPS