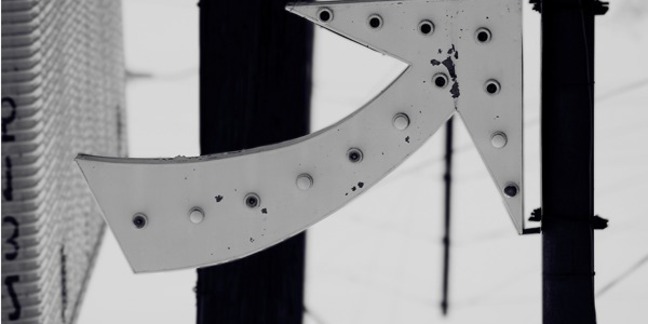 Shares in semiconductor production equipment maker ASML hit a record high this morning after it beats analysts’ top and bottom line forecasts, suggesting the sector’s no longer stuck in the U-bend.

The numbers for the Dutch biz are moving in the right direction: sales came in at €1.49bn, versus €1.32bn in the prior quarter. Analysts had forecast a turnover of €1.3bn.

This was still down on revenues reported in the prior year period of €1.84bn – clearly City analysts are expecting better things to come from the company and ASML results did nothing to diffuse this.

“Memory customers actually wanted their tools quicker than we thought,” said CEO Peter Wennink in a company video, “so we were able to ship a few extra machines in the quarter”.

Veldhoven-based ASML produces lithography gear for some of the biggest chip makers on the planet – including Intel and Samsung. Growth for calendar ’15 is expected to be generated by foundries.

Wennink reckons the foundry market is in “its most aggressive ramp-up that we’ve ever seen to support new mobile and communications devices”.

That said, smartphone growth is tailing off – the sector is still growing – and long gone are the days when slabs of fondlesome loveliness were expanding by triple and high double digits.

Research veep Bob Johnson said the analyst had already lowered the forecast for this year in a nod to cautious spending plans by individual companies.

But he said memory was the “exception… where manufacturers are adding capacity in response to favourable market conditions”.

Dutch chip-making specialist ASML rifles through pockets of rival XTAL: Nice IP. We'll be having that