Do we have any choice about paying for home phone numbers?

How much can you save?

Obviously, the amount you'll save varies, depending on the phone company you choose, and its call charges. I simply ported my phone service to the ISP I use (Wizards), as it already provides the SIP trunks that replaced my ISDN. The line rental now costs me £12.66 a month instead of £16.99, and each time I turn my burglar alarm on or off, I'm paying an average of 9.5 pence for the call rather than 15.2p; overall, I'm saving around £25 per quarter.

Andrews & Arnold offers a 'broadband only' phone line, at £12 per month; it can be used for emergency and freephone calls, but other outgoing calls are blocked. Alternatively, Zen has a no-calls-included phone line option at £12.30 too.

What you won't find, as it's not offered as an option via OpenReach, is a plain "no dial tone" line specifically for home broadband. There are some Easynet DSL offerings for business that don't include phone service, but at more than double what most people pay for broadband, they're hardly likely to save you money.

Take back your landline

So, for the time being, you're likely stuck with a landline, with a phone number. Plug anything into it and you're likely to be plagued by all manner of chancers, scammers and crooks. 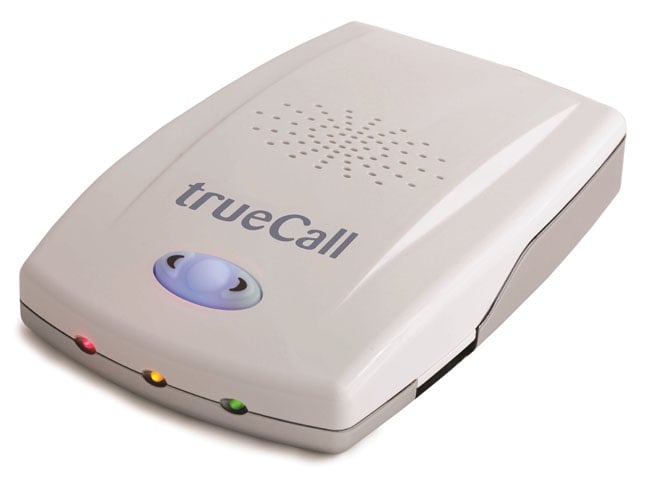 Fortunately, it's not too hard to take it back from the PPI and ambulance chasing scammers, with call filtering. There are some dedicated call screening boxes, such as the trueCall, which can filter calls out for you. To get the best from that, you'll need to subscribe to caller ID on your phone line so it can route calls appropriately. The latest versions of the box can use a 'community' block list, based on reports from other users, to help stop the disreputable from calling you.

An alternative is to use a VoIP phone adaptor of some sort. The simplest way might be to opt for one of AVM's FritzBox routers, which include VoIP functionality, and the ability to route calls to and from your landline. You can, for instance, set up an answering machine on the router and divert all calls without a caller ID to that. Calls from specific numbers can be diverted to a handset plugged into the router, or to a VoIP phone. If you're looking for a new router, that may be a cost effective option. 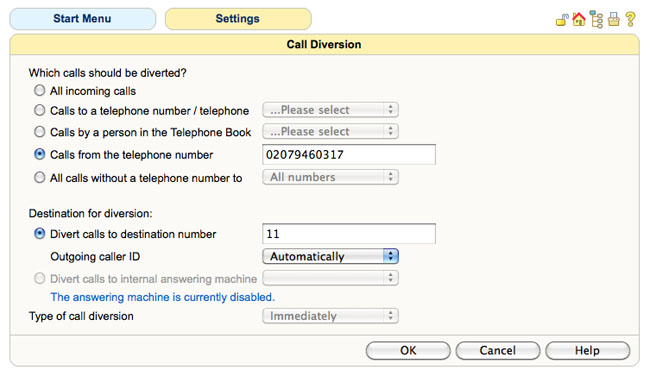 If you want something more complicated, you may need to look at a beefier solution; I use 3CX to handle all my calls, though Asterisk will do the job too, and can be easily installed on a router with OpenWRT or a device like a Synology NAS.

One final tip: if you're wedded to your landline number, you might find it tempting to port it to a VoIP service; if it's on your DSL line, don't do that – you'll have to pay broadband cessation and start fees, and likely be without service for a few days, too, because of the way the DSL is linked to the phone number. ®