Not that NSA, the other one 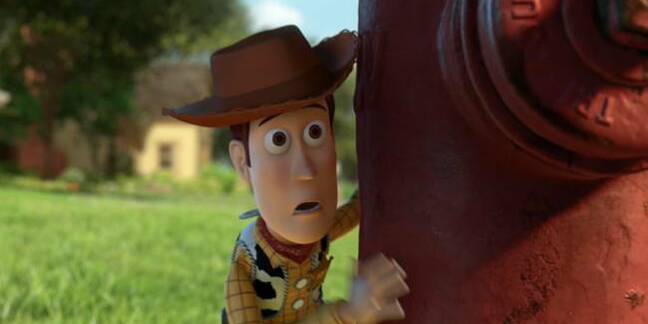 The US National Sheriffs' Association wants Google to block its crowd-sourced traffic app Waze from being able to report the position of police officers, saying the information is putting officer's lives at risk.

"The police community needs to coordinate an effort to have the owner, Google, act like the responsible corporate citizen they have always been and remove this feature from the application even before any litigation or statutory action," AP reports Sheriff Mike Brown, the chairman of the NSA's technology committee, told the association's winter conference in Washington.

Waze, founded in 2008 and purchased 18 months ago by Google for $1.1bn, has about 50 million users who anonymously share their locations to help gauge road traffic flows. The app also allows police reports and road closures to be added to maps and shared with other users.

Brown called the app a "police stalker," and said being able to identify where officers were located could put them at personal risk. Jim Pasco, executive director of the Fraternal Order of Police, said his members had concerns as well.

"I can think of 100 ways that it could present an officer-safety issue," Pasco said. "There's no control over who uses it. So, if you're a criminal and you want to rob a bank, hypothetically, you use your Waze."

Brown said he had been alerted to the dangers of Waze by Sergio Kopelev, a reserve deputy sheriff in Southern California, and invited Kopelev to brief the conference on the potentially dangerous code.

Kopelev said he first heard of the app in November, when he noticed his wife using it. He said that it was only a matter of time before officers are attacked because of the app, and said that after the murder of two NYPD officers in November the issue had become a "personal jihad" for him.

Both Brown and Kopolev pointed out that in the New York case the killer, Ismaaiyl Brinsley, had posted a screenshot from Waze on his Instagram account. Given that Brinsley threw away his phone two miles from the scene of the crime, however, it would be a stretch to pin his shootings on Waze, but the sheriffs are calling for Google to enable stealth mode for police sightings.

Google is already having a fair amount of trouble with law enforcement after both it and Apple began offering full-device encryption to mobile users. Now police have another reason to moan – although if officers are out and about in public spaces, Waze would appear to be doing nothing wrong.

"We think very deeply about safety and security and work in partnership with the NYPD and other Police and Departments of Transportation all over the world, sharing information on road incidents and closures to help municipalities better understand what's happening in their cities in real time," Julie Mossler, head of global communications at Waze, told El Reg.

"These relationships keep citizens safe, promote faster emergency response and help alleviate traffic congestion. Police partners support Waze and its features, including reports of police presence, because most users tend to drive more carefully when they believe law enforcement is nearby." ®