The spray against the House That Bill Built followed an examination into the way the app handles push notifications.

"Microsoft will get and store your mail account credentials in the cloud if you use the iOS Outlook app," Winkelmeyer said in a post.

"What I saw was breathtaking: A frequent scanning from an AWS IP to my mail account [which] means Microsoft stores my personal credentials and server data somewhere in the cloud.

"It hasn't asked me, it just scan, so it has in theory full access to my PIM (personal information management) data." 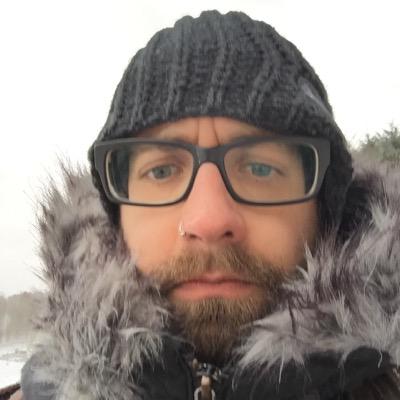 An updated policy by now Microsoft-owned Acompli, a recent Redmond acquisition that is responsible for the iOS app, was dug up by fellow IBM bod Harald Gaerttner and reportedly revealed it stored credentials.

If your emails have attachments and you request to open them in our app, the service retrieves them from the mail server, securely stores them temporarily on our servers, and delivers them to the app."

Other alleged security failures Winkelmeyer points out in his post include the assignment of a single identity number to all devices associated with an account, meaning individual iThings cannot be distinguished.

He labelled the ability to share attachments to Dropbox, OneDrive and Google Drive a "security nightmare" as it means content can be shared beyond business boundaries.

Corporate email credentials stored in Microsoft cloud boxes would not flush when users opted to uninstall the app and delete remote data, the dev claimed, while some users comment on his blog with theories credentials may also be cached on devices.

Accounts can also be erased by emailing support.

"The only advice I can give you at this stage is: block the app from accessing your companies [sic] mail servers and inform your users that they shouldn't use the app."

Winkelmeyer's post also mentions the way IBM does email security in its own Notes products. So he's not entirely independent. Yet his post does seem to point out rather basic flaws in Outlook for iOS's approach to security.

We'll update this story if Microsoft responds to our queries. ®